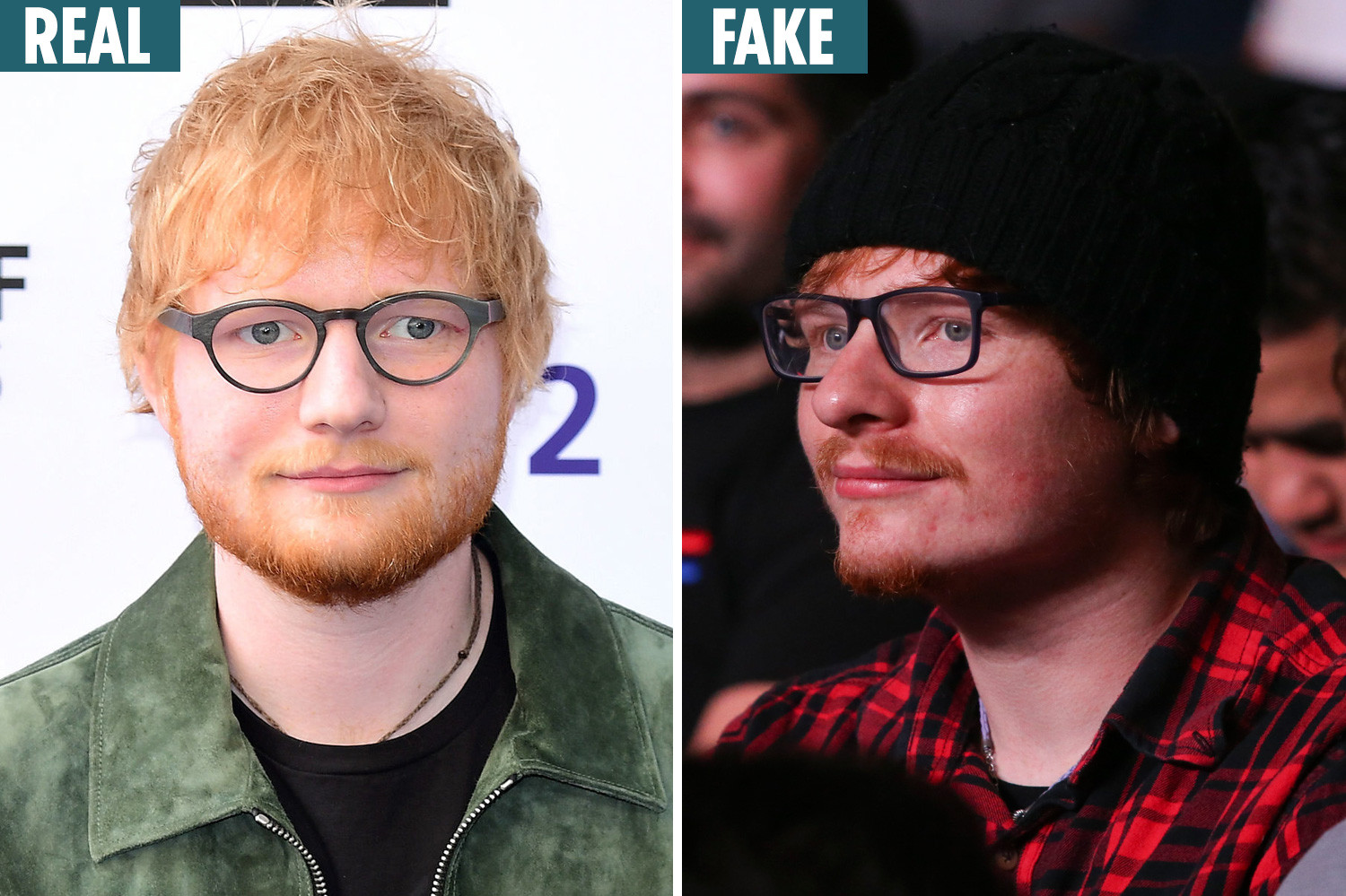 This couldn’t have gone any better.

Last weekend a YouTuber named Josh Pieters had the genius idea to hire an Ed Sheeran lookalike, take him to the KSI/Logan Paul fight in Los Angeles and see what kind of footage they could get out of it.

Well it went way better than anyone could have expected as fake Ed Sheeran AKA Ty Jones from Manchester fooled absolutely everyone including fans, security and all the big time YouTubers who were there.

It’s unbelievable how easy it was:

Unreal. Well maybe not that unreal considering this guy looks more like Ed Sheeran than Ed Sheeran. Still you have to give them credit as I don’t think it could have gone any better without Fake Ed taking one of those YouTube babes home with him. It was a big risk with a lot of effort put into it that could have easily flopped but it turned out to be the YouTube scam of the century.

Who knew looking like Ed Sheeran could turn out to be such a good thing? Instead of trying to change it Ty fully embraced the Ed Sheeran look and how he’s pretty much famous and gets paid to look like Ed Sheeran. Not a bad gig.

We actually wrote about Ty back in 2016, when he said looking like Ed Sheeran was ruining his life. Not any more it seems.