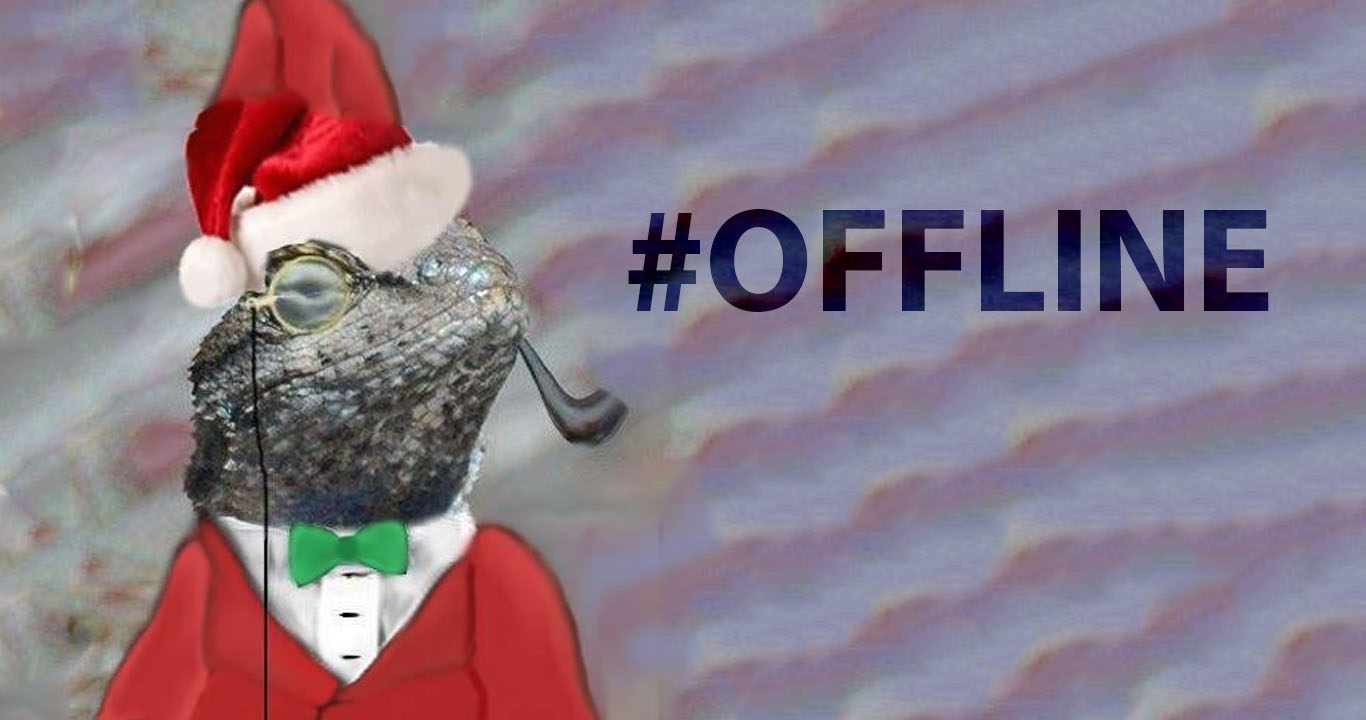 In yet another attempt at infamy, the hacker group Lizard Squad has caused quite the uproar when they hacked Facebook, Instagram, Hipchat, and other social media sites this morning, causing them to go down. Facebook and Instagram were down across America, parts of Europe, and Asia for about 2 hours. Major disruptions of the internet on multiple servers and sites across the board were also reported. Bing and MySpace (who even goes there anymore?) were also targeted it seems.

According to one of Lizard Squad:

One of our biggest goals is to have fun, of course,” the hacker said. “But we’re also exposing massive security issues with these companies people are trusting their personal information with. The customers of these companies should be rather worried.

But of course that wasn’t enough for them and they want more fame. They want to continue to piss off the entire internet some more and in the future “leak” some information on Malaysia Airlines.

By 2 AM EST, both sites came back online but folks were a bit pissed and annoyed.

Check this map of the attacks as they happened live.