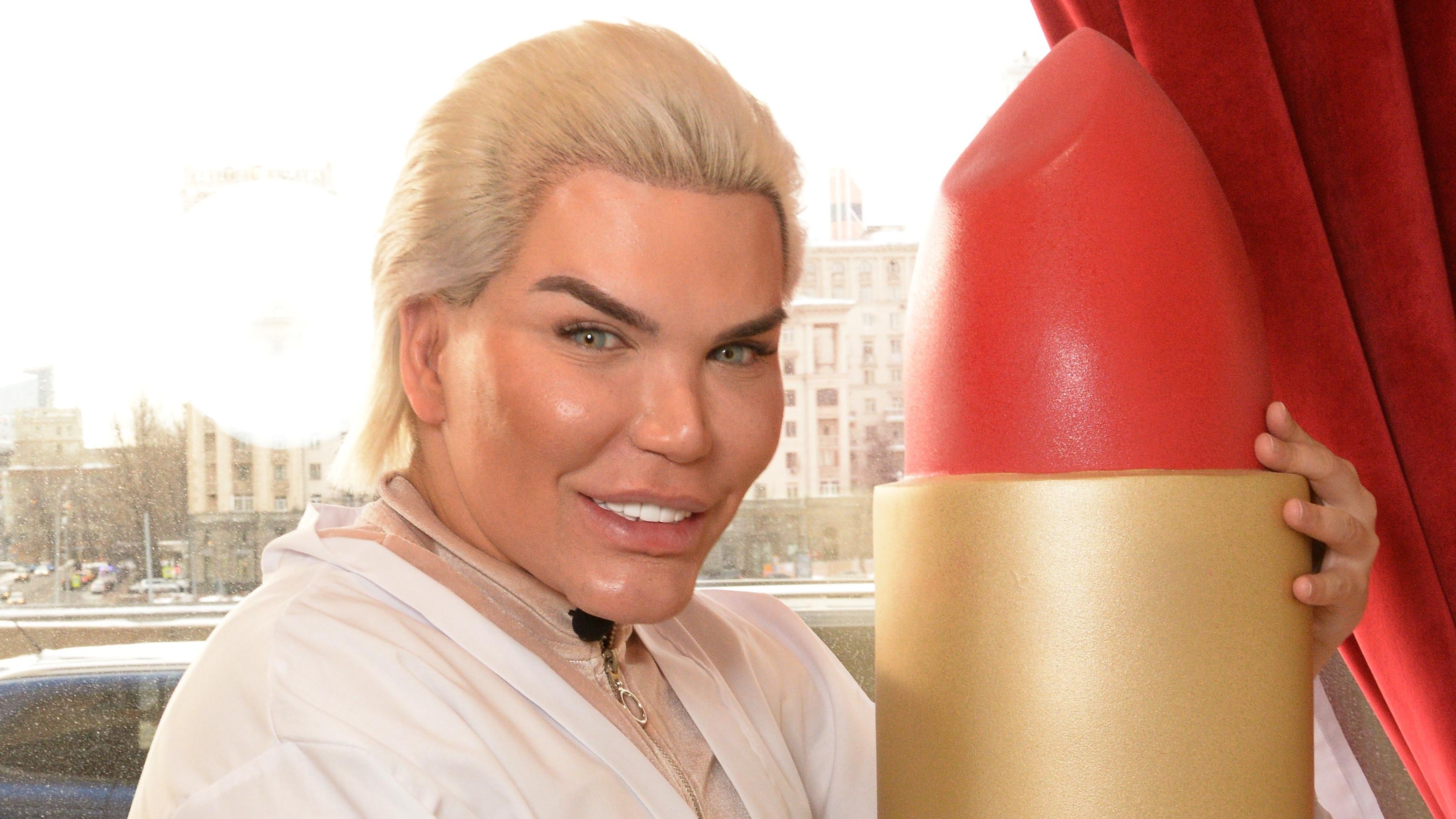 There’s a small subset of people these days that have found fame by spending extortionate amounts of money on plastic surgery so they can look completely weird and one of these is Rodrigo Alves, who has had multiple surgeries to look like a living Ken doll.

Alves is in the news every now and again because he looks so weird but he’s really hit the big time as he headed into the Celebrity Big Brother house last night. Sure he’s going to be a major hit with viewers on that one.

Anyway, in the buildup to this monumental event, people have been wondering what Alves looked like before he 150 surgeries and spent $500,000 on his new look including removing four ribs. Turns out he was a fairly handsome young air steward, but I guess that wasn’t enough for him? 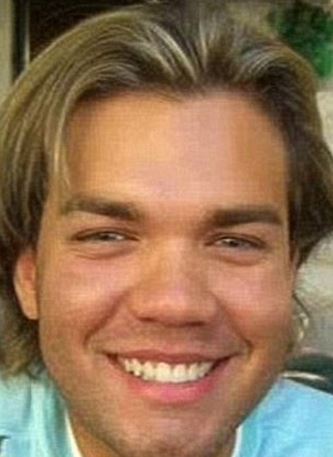 I mean he’s not exactly bad looking is he? Kinda looks a bit like legendary Australian goalkeeper Mark Bosnich. Certainly looks better than how he does as a living doll, that’s for sure. I suppose he isn’t exactly living the lavish champagne lifestyle that he currently enjoys – apparently he eats loads of expensive foods and get loads of expensive drinks and free stuff because of the way he looks – but when you look like that is it really worth it? Guess it is to him.

Anyway, best of luck in Celebrity Big Brother Rodolfo, I’m sure you won’t be a massive diva bellend or anything. If you wanna know more about him then just click here. Said a lot about him over the years.