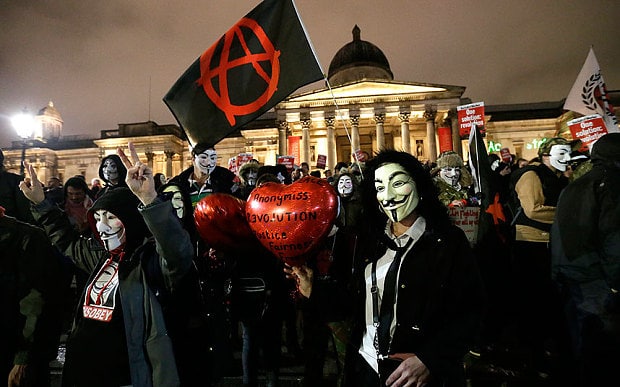 When grief turns to anger.

A series of protests including a ‘day of rage’ are being held to coincide with the Queen’s speech, where she will reveal the government’s legislative agenda.

Protestors are reportedly calling for housing for the residents of the Grenfell Tower and are today marching against Theresa May’s government.

As part of the ‘day of rage’ protest, organised by Movement for Justice By Any Means Necessary, protestors are today planning on marching to Downing Street in an aim to “bring down the government” due to its poor response to the Grenfell Tower disaster. You can check out the live footage of this demonstration below via The Independent:

As the woman points out, it seems like the grief from Grenfell Tower has quickly turned to anger due to the government’s dealing with the disaster. We’ll keep you updated on how the protests go, as and when information comes in.

To watch a Grenfell Tower resident explain why he thinks the fire was a deliberate attack from the government, click HERE.