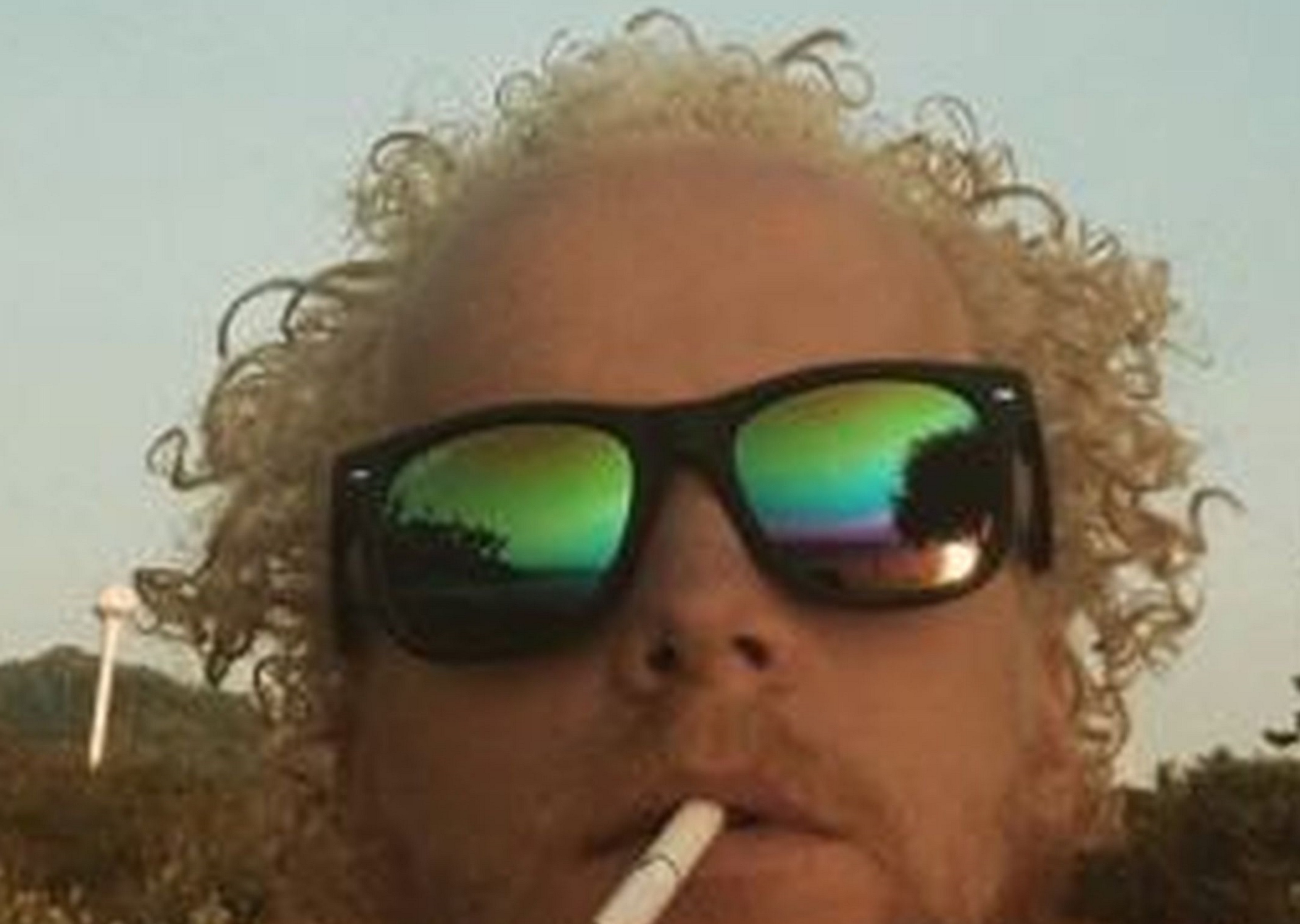 Case in point is this guy Alex who’s advertising the spare room in his flat to potential housemates. Whilst he says he’s a laid back dude and fairly chill, he also says in capital letters ‘IF YOU’RE VEGAN, DON’T BOTHER’.

Although I can imagine it would be really annoying living with a vegan who turned their noses up at you every time you ate meat, made you put stuff on different shelves in the fridge so it wasn’t touching meat and just generally preached at you all the time about your dietary habits, the truth is that not all vegans are like this and some of them are perfectly normal and don’t even talk about it that often. I know that’s kinda a crazy concept considering how many of them do talk about it 24/7 but I really think you gotta give them a chance in a situation like this. You might end up learning something – you never know.

Anyway, the rest of Alex’s listing is pretty funny considering what a chill person he is as well: 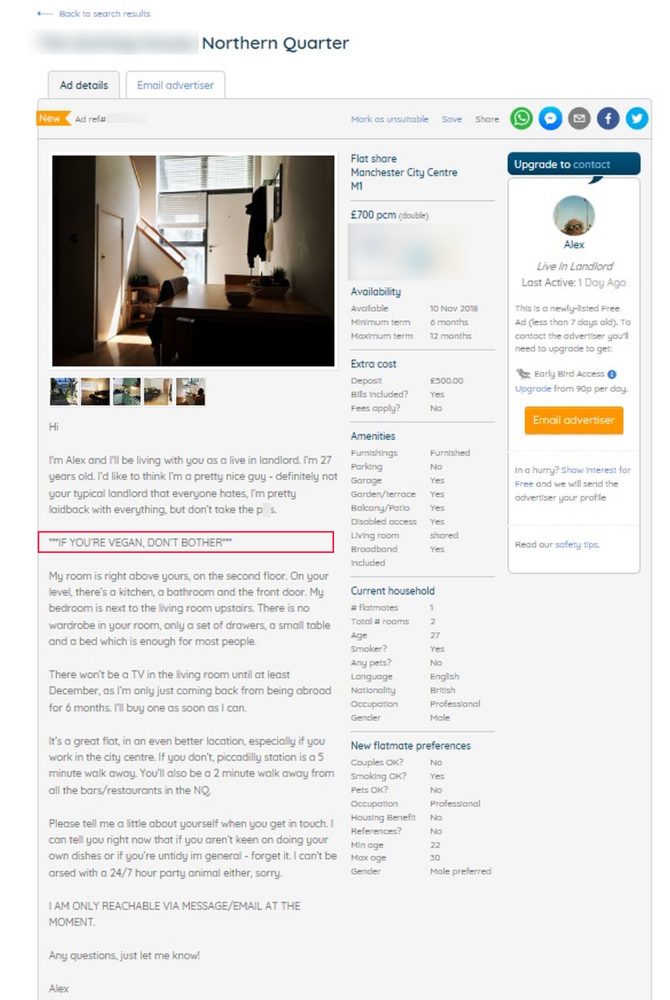 OK most of those are reasonable requests I suppose – nobody likes having to clean up their housemate’s dirty plates and nobody wants to live with someone who parties 24/7 – but it’s just funny that he put all these conditions in after he said he was completely chill. Sounds like he isn’t and in any case he can’t be that chill because one of his mates would want to live with him if he was and he wouldn’t be looking for a roommate on spareroom.com. Make of that what you will.

Also where the hell are you supposed to put your clothes if there’s no wardrobe? Dunno if anyone’s gonna pay £700 for that pal.

For more landlords, check out this landlord revealing the aftermath of the worst tenant ever. Gross.