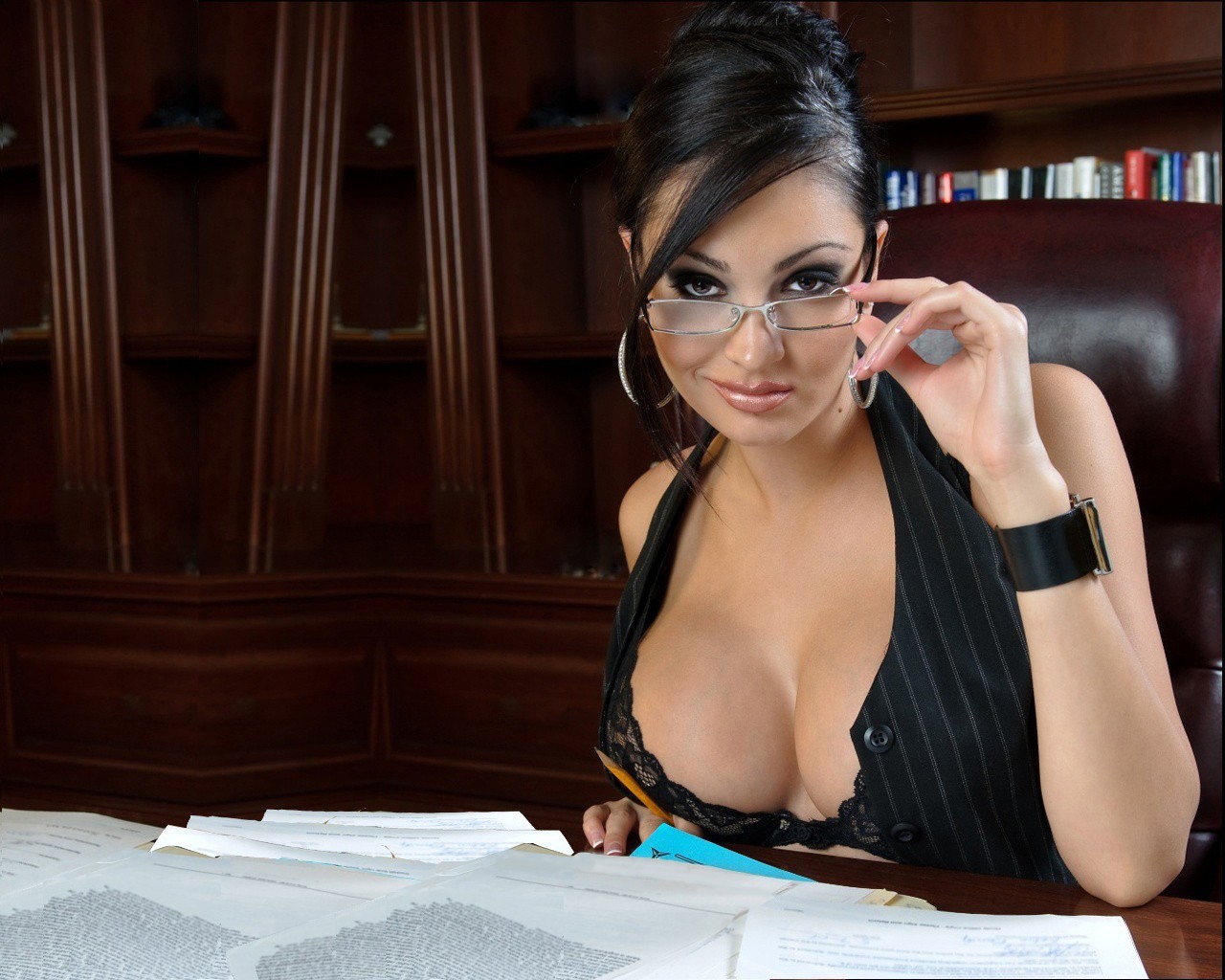 Earlier we wrote about how Amber Rose annihilated Kanye West on Twitter by telling the world she used to finger his butthole. Everyone went from backing Kanye West in his Twitter spat with Wiz Khalifa to laughing at him in a matter of seconds. It was solid proof that no one is safe from getting merked on the Internet. Anyone can get humiliated online — even Kanye West.

Kanye says "You let a Stripper Trap you" I'm sorry, are strippers a new race we don't know about Kanye? You chased them all, me included.

I will spend the night organizing old emails from kanye, including the amazing cock shots he sent unwarranted. all strippers rejoice! LOL

Look, I only said I would be organizing the pics. Read carefully, I never said I would share them LOL.. It is just a way to laugh.. LOL

Brutal stuff. The worst thing for Kanye is that she actually has a point — you can’t really talk about strippers like they’re inferior when you’ve married and had a child with a woman who’s only famous because of a sex tape she made. To be honest I don’t know why Kanye starts Twitter beef with anyone considering how easy Kim-related disses are to come up with.