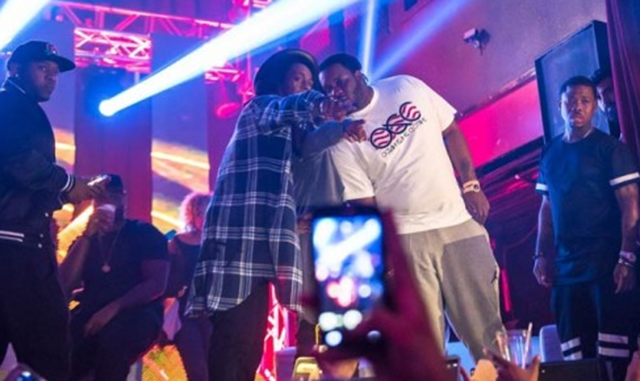 What an awful, awful guy.

Here’s a video from a Lil Wayne show in Fort Lauderdale the other night, where his monster security guard casually walks up to a fan in the crowd and sparks him out cold:

What reason could he possibly have for murdering this kid? No good reason at all:

Lil Wayne was scheduled to do a show in Fort Lauderdale but he didn’t show up until after 3 a.m. The fan allegedly was showing his iPhone to the stage with a message reading “Fuck Wayne”.

There’s even this dastardly photo of Lil Wayne pointing the kid out to his security guard: 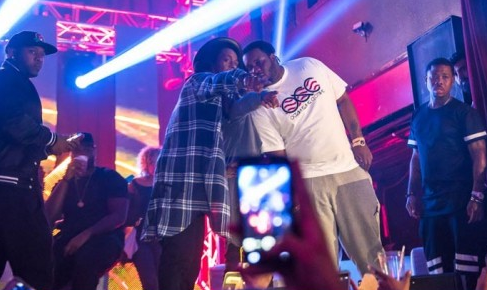 Sensitive or what? We know that Drake’s been shagging your girl but no need to vent your frustration on some poor kid who’s paid money to see you.

Then again, not the cleverest move broadcasting the words ‘Fuck Lil Wayne’ at a Lil Wayne concert. You’ve got to be smarter than that. It’s like getting on stage at an Action Bronson concert — you know you’re going to get roughed up just a little.