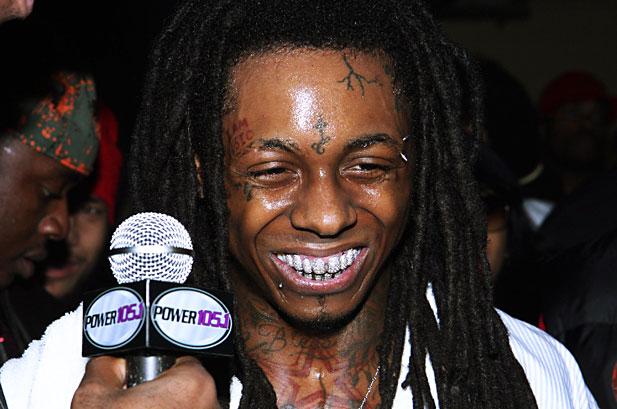 Everyone’s favourite rapping, codeine drinking, lawyer threatening, shite artist signing bell end Lil Wayne has been dissed by plenty of big names in the rap game: Snoop Dogg, Nas and Hopsin to name a few. By now basically everyone and their decomposing grandmother has dissed Weezy and quite frankly I find this unfair as he is a seriously talented individual.

Here is a quick showcase of Wayne’s talents:

Lil Wayne is a complete monster on the guitar. Seriously, go put some newspaper down before watching the video so your melted face doesn’t stain the carpet:

Lil Wayne is a pro skater too:

He boasts about getting a shuvit down on camera at the beginning of the video. Anyone who has ever skated is probably in awe at this moment as a shuvit is one of the most difficult tricks you can perform on a skateboard. Such a trick is normally mastered by primary school children on £5 Argos skateboards that have been left in the rain for months that have no griptape and rusty bearings.

And we need not bother talking about Lil Wayne’s beautiful lyricism. 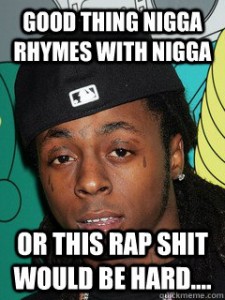 Unfortunately a three year old boy could not appreciate this amount of talent and called Wayne out for being “little” and “stupid” in a quick freestyle. His sister then informs him that Lil Wayne knows where he lives and she is going to show him the footage later on, overcome by dread the child realises Wayne is going to come and kill him.

Check the video out for yourself: