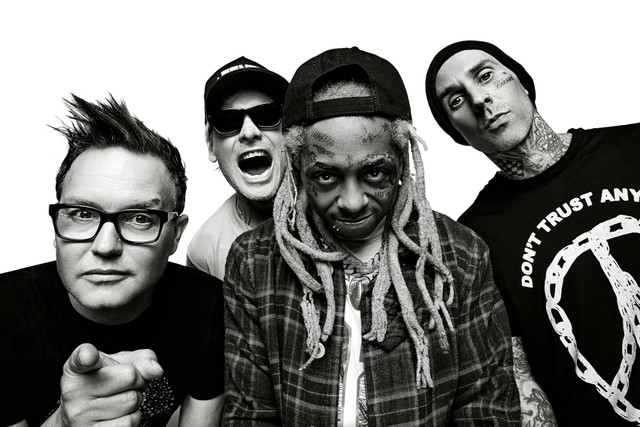 He was upset that more people weren’t showing up for his set.

A few eyebrows were raised earlier this year when it was announced that Blink 182 and Lil Wayne would be touring together, because I don’t really think anyone thinks that there’s too much crossover between those two fanbases do they?

Well I figured that at least Lil Wayne himself would be down with it, but it turns out that he’s not feeling the vibe on the tour so far and the fact that most fo the time the venue is only half full during his set and he finally snapped last night, going on a bit of a mini rant and saying that he’s quitting the tour before walking off stage after only playing for 20 minutes. Here’s a video of it in all its glory:

Awww poor baby. Shame he’s so butthurt that nobody is coming to see him but then I suppose he shouldn’t really be supporting a much bigger band that don’t really have any similarities with his music and then probably charging about $100 for the privilege as well. I’m not even a major musician and I probably could have told you that.

No confirmation from Lil Wayne or Blink 182 as to whether or not he’ll be doing the rest of the tour but as it’s due to run through August and September this could be a major problem for everyone involved. We’ll keep you updated.

For more of the same, here’s some weird mash up between Lil Wayne and Blink 182. Weird.