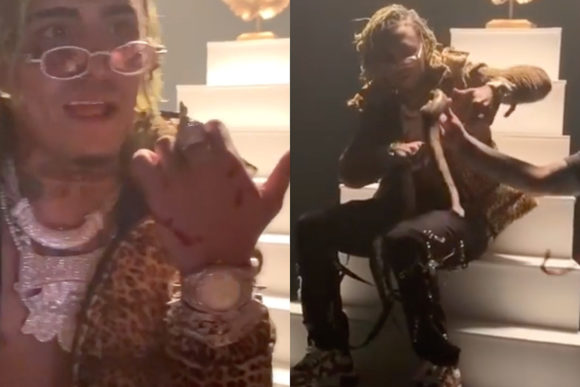 Well it didn’t get better, it got much worse in fact, because Lil Pump is rounding off 2019 by getting attacked by a snake on the set of his new music video:

Lil Pump got bit by a fucking snake pic.twitter.com/tyeO1Qq5dS 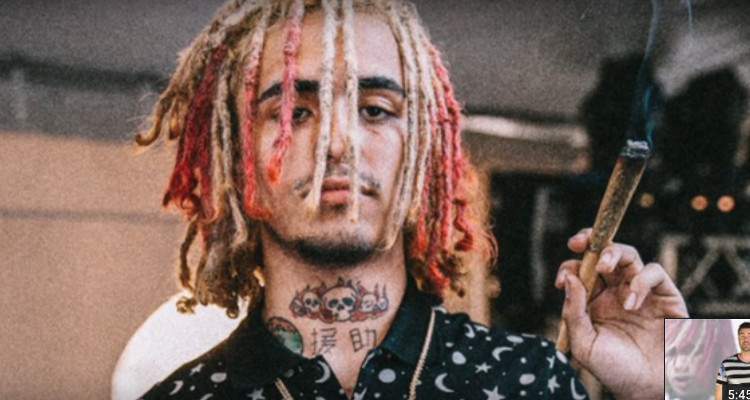 Anyway I guess we can’t blame Lil Pump for not knowing how to handle a snake. The snake probably just saw something it didn’t like – a bit like this Indonesian kid who got his face bitten by one.