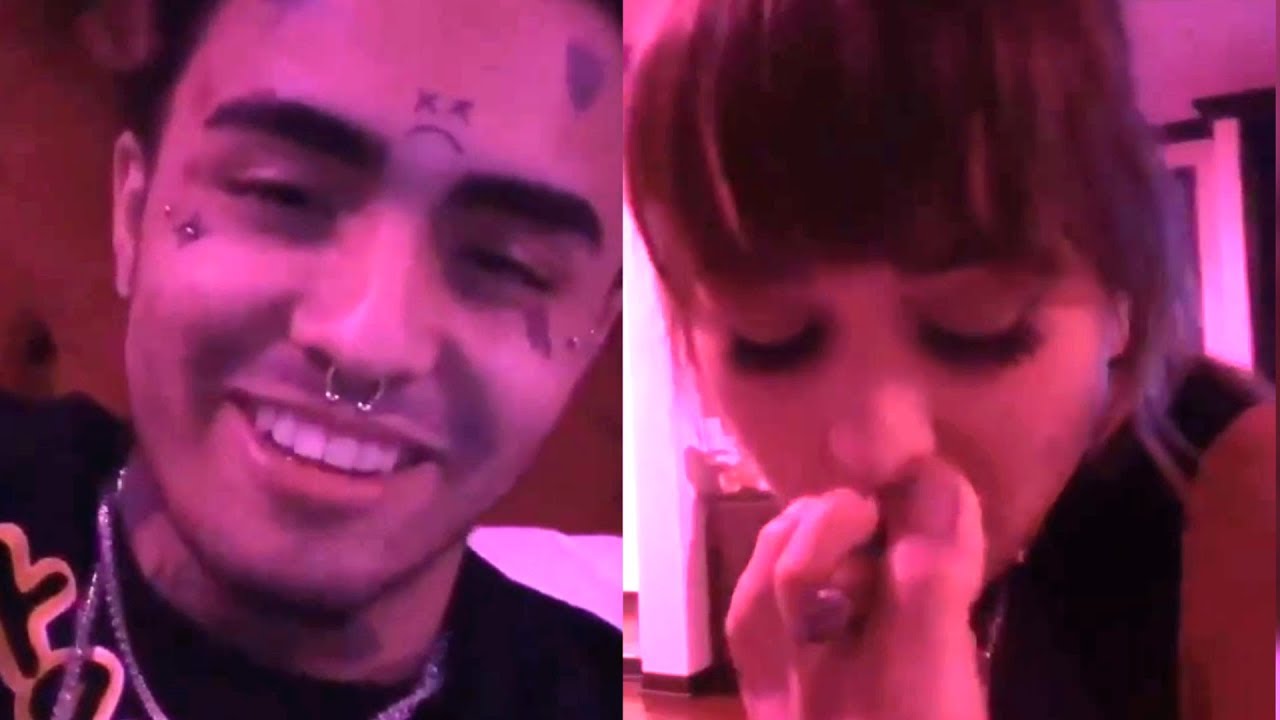 For the uninitiated, Lil Pump is an 18-year-old rapper from Florida who blew up last year with the song ‘I Love It’ featuring Kanye West.

People kept saying that 2019 was going to be his year but I didn’t see what the big deal was about this guy. I mean ‘I Love It’ is hilarious and a banger but I don’t see what’s so great about the rest of his music. But then I saw the video you’re about to see.

Naturally the two have since hooked up resulting in this clip that automatically makes Lil Pump one to watch in 2019:

I don’t know how Lil Pump’s 2019 can get any better since we’re only two months into 2019 and he’s got this clip gong around, but I’m looking forward to seeing what he comes up with.

P.S. Not to be confused with Lil Peep – the 21-year-old rapper who died last year.