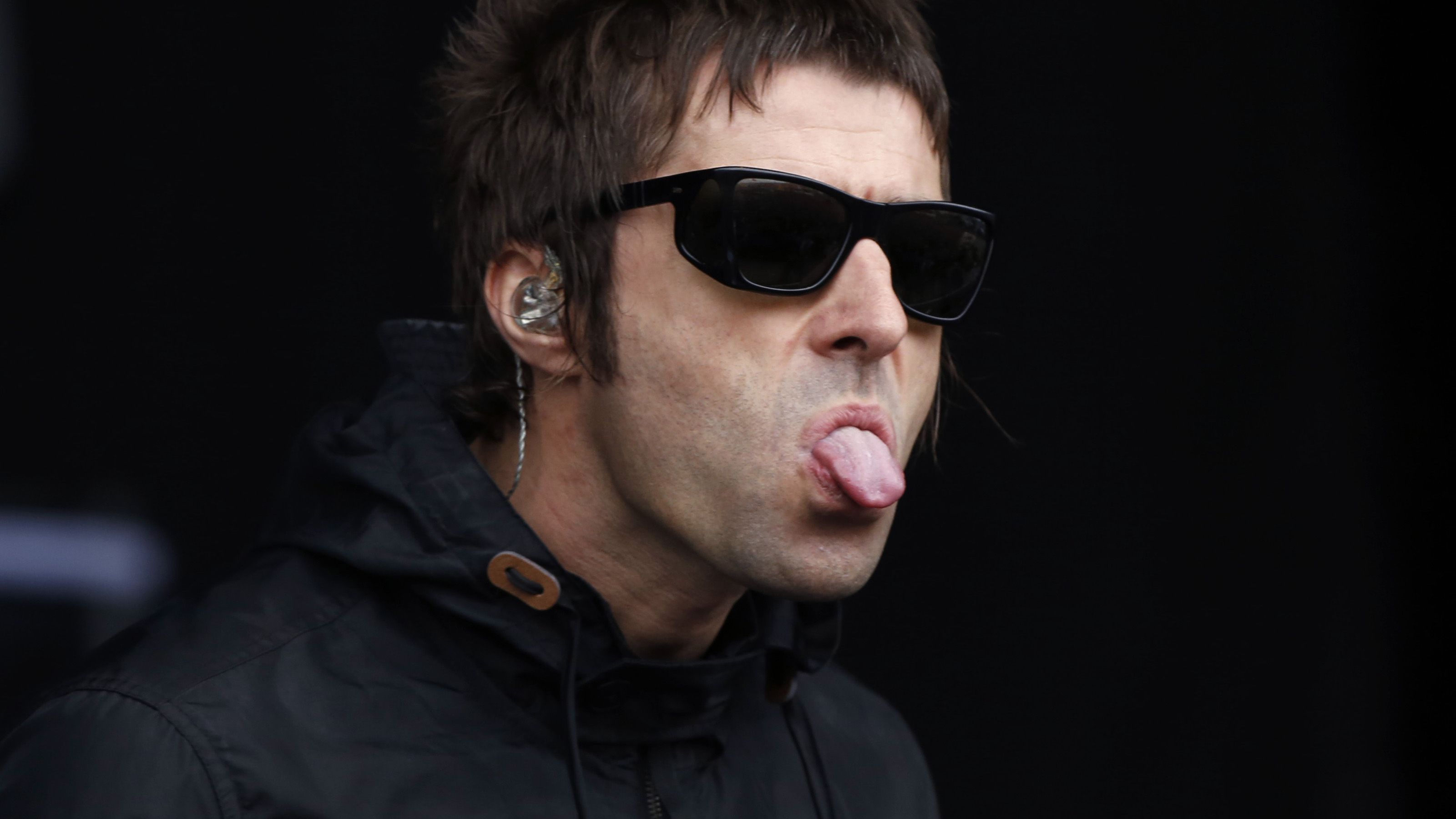 Liam Gallagher’s hatred of his brother Noel is well known and reported, but I don’t think he’s ever commented on Gary Neville before, even though you can probably guess what he thinks of him given his allegiance to his most hated of teams Manchester United.

Noel Gallagher was appearing as a pundit on Sky Sports for some reason during the Manchester derby and Liam was the first to make his feelings on the matter known:

Him and Gary Neville pair of wankers I like carra though

Classic Liam really eh? That is something that would probably end up being one of the most watched YouTube videos of all time though. Imagine how good seeing that would be.

Carragher was pretty stoked about the tweet though, joining in with the ‘banter’ by offering the following reply:

Derby day on @SkySportsPL from 1:00. First #LIVEVE then to Old Trafford for #utdvcity as you were JC x https://t.co/bcfAOafEpf

Joker. Great way to warm up for the big game, which ended up being quite the spectacle. Unfortunately I watched it in a pub and couldn’t hear Noel Gallagher’s insights during half time and full time. Better luck next time I guess.

For more Liam Gallagher, check out his reaction to a smoke machine at Glastonbury. Again, classic Liam really.