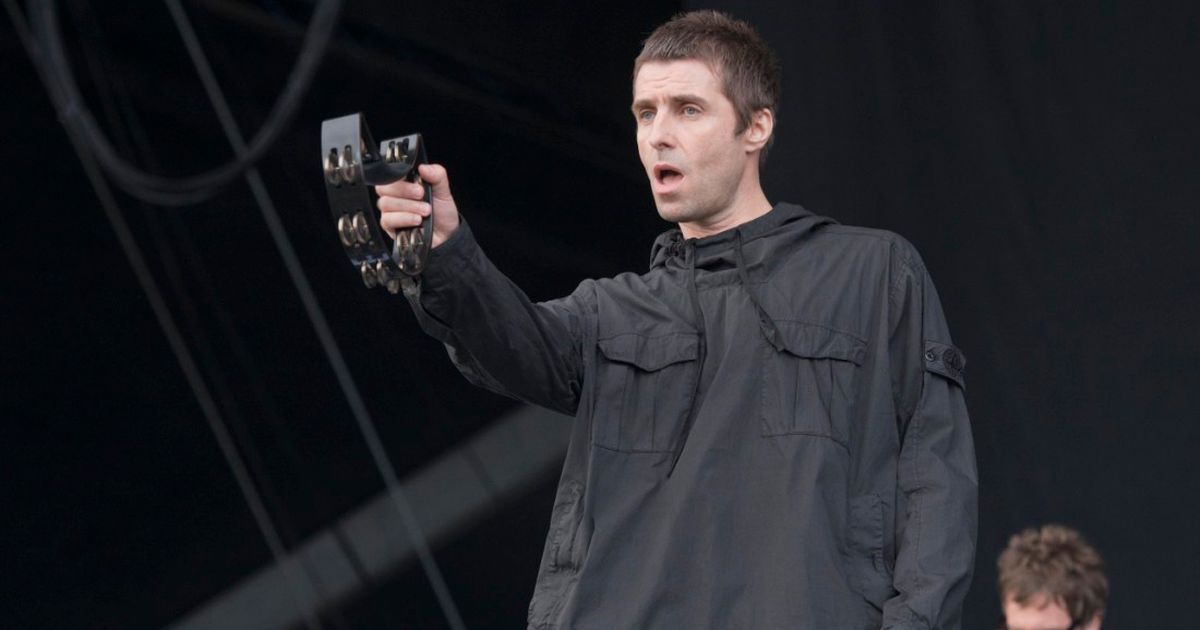 We wouldn’t expect anything less.

Liam Gallagher is well known for his outbursts, not giving a fuck and doing whatever the hell he wants, and this was epitomised during his set at Glastonbury over the weekend.

Liam was appearing at the festival as a solo artist for the first time promoting his new song ‘Wall Of Glass’ but most of the set consisted of him playing Oasis classics, opening with ‘Rock N Roll Star’ and finishing with ‘Don’t Look Back In Anger’. Whilst he was playing ‘What’s The Story’ though, we saw shades of a classic Liam Gallagher performance as he got majorly pissed off by a smoke machine that had suddenly been turned on.

Get a load of his reaction, but make sure you’re listening carefully as you might miss it otherwise:

Awesome. The guy doesn’t even miss a beat but still manages to get “turn that fucking shit smoke machine off” in there. Classic Liam Gallagher really isn’t it? Now let’s just hope him and Noel patch things up so we can actually have a Glastonbury next year.