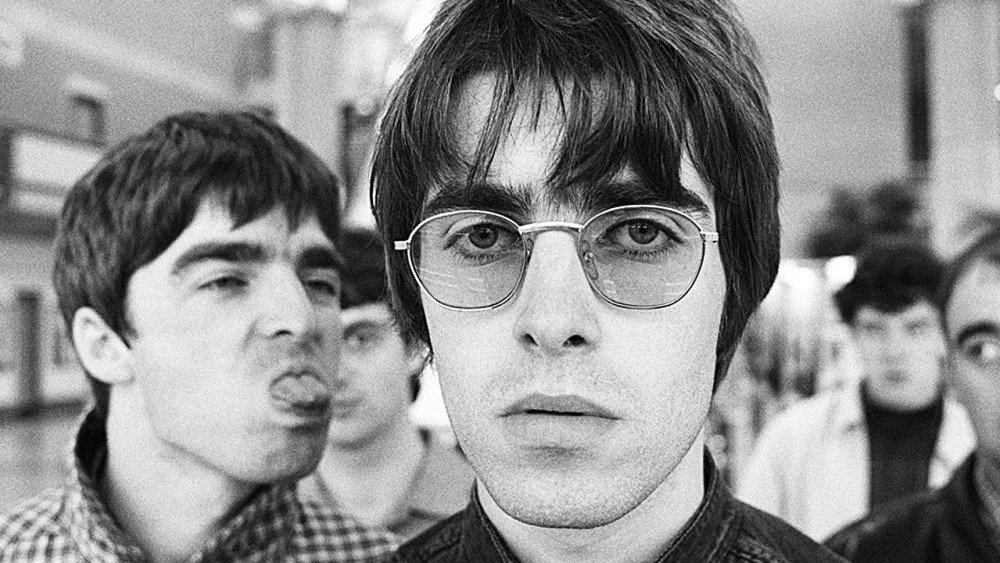 Everyone was pretty excited last night when it was announced that Noel Gallagher had found an old Oasis demo in his house during quarantine and was going to release it at midnight, but this soon turned sour for a lot of people when they realised that Noel was singing and not Liam.

Needless to say, Liam himself was pretty annoyed about it and took to Twitter to make his thoughts known as he usually dos. Here’s what he had to say:

So dumb that the chance to celebrate the first ‘new’ Oasis track in over a decade has just turned into a chance for these two to have a slagging match against each other, but I suppose when you think about it how else could it have turned out? Was inevitable however it was released wasn’t it?

Anyway, have a listen to ‘Don’t Stop’ below and make your own mind up about it:

Yeah, I guess now that it’s been said you can’t really listen to it without thinking how much better it would probably sound with Liam singing it rather than Noel. Sounds like it probably could have been a good song if it had ever seen the light of day in its finished form, but will probably sadly just exist as a relic of what might have been now.

For more of the same, check out Oasis fans finding out what Liam Gallagher’s real name is. Pretty nuts, that.