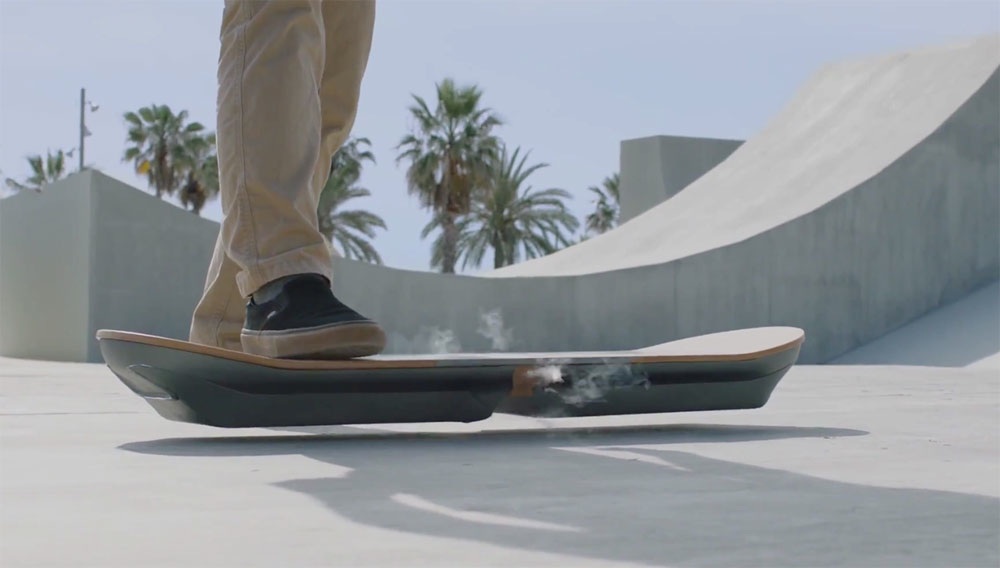 This actually looks legit for once.

OK, OK I know over the past few years we’ve had a fair few brushes with hoverboards that people think are real but end up being fake – the best example being this one endorsed by Tony Hawk from a couple of years back – but it looks like Lexus might actually have developed a genuine contender for the Back To The Future throne.

What we’ve got below is a 30 second teaser where you don’t even get to really see the overboard in action, but I don’t think a big company like Lexus is going to announce that they’ve created a real life rideable hoverboard just for it to be a hoax. I mean it just doesn’t fit in with their luxury brand image at all, and to be honest everyone knows that the best way to build up a revolutionary new item like this is to slowly drip feed it and build up a buzz about it rather than just letting the cat out of the bag straight away.

The hoverboard does at least look like it’s hovering on the ground here too in the video before the rider steps on it and it cuts, which is a darn sight better than the other hoverboard we saw recently that would only work in a specially modified skatepark. Eager to see where this heads.