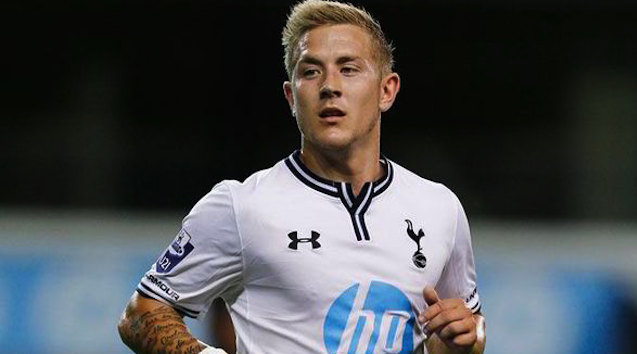 Lewis Holtby did what every football fan in the country (or even world) has wanted to do at least once last night.

Referees aren’t exactly popular with football fans by any stretch of the imagination and even though Howard Webb has a fairly good reputation, it’s unlikely that many football fans truly think that highly of him as he probably got one vital decision wrong against their team that they always remember.

As such, it’s likely that the vast majority of football fans in England (or even the world) would have wanted to do what Lewis Holtby got up to last night and take the guy down with a well executed slide tackle. It looks like Holtby did it purely for lolz too as there’s nobody near the ball except for Webb and he just dives in on him.

Luckily for him it was Ledley King’s testimonial so nothing came of it, but Holtby is surely now recognised as more of a lad by the majority of football supporters in the world, he previously had him labelled as a weird German/English hybrid wiener.