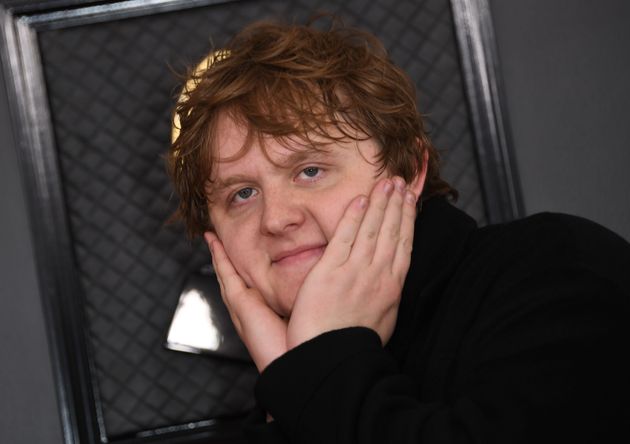 Of course he was.

One of the key factors in Lewis Capadli’s rise to superstardom in the last year or so is that he’s pretty much your relatable everyman and it seems like he plays this card almost too well at times, as this story from the Grammy Awards last night goes on to prove.

Capaldi was attending the awards ceremony in Los Angeles last night as he was nominated for Best Song for ‘Someone You Love’ and revealed that a woman offered to take his seat as she thought he was a member of staff sitting in the seat for someone whilst they went to the toilet. Here’s the tweet where he revealed the misunderstanding:

Lol, but I suppose if you’re gonna dress like a regular guy and look like Lewis Capaldi then this is the kind of things that’s going to happen as you navigate the high life. I’m actually kinda sceptical if it did happen and it’s not just a carefully curated tweet from someone on his team to continue to play up to the whole everyman thing. Think about it.

Sadly Capaldi later lost out on the Best Song award to Billie Eilish’s ‘Bad Guy’, but I imagine he got over that fairly quickly and managed to have a good time, just like he probably got over the whole ‘being mistaken for a staffer’ thing. He’s just a regular guy like you or me remember?

For more of the same, check him out pissing himself on stage when he was struggling to her a high note. Whoops.