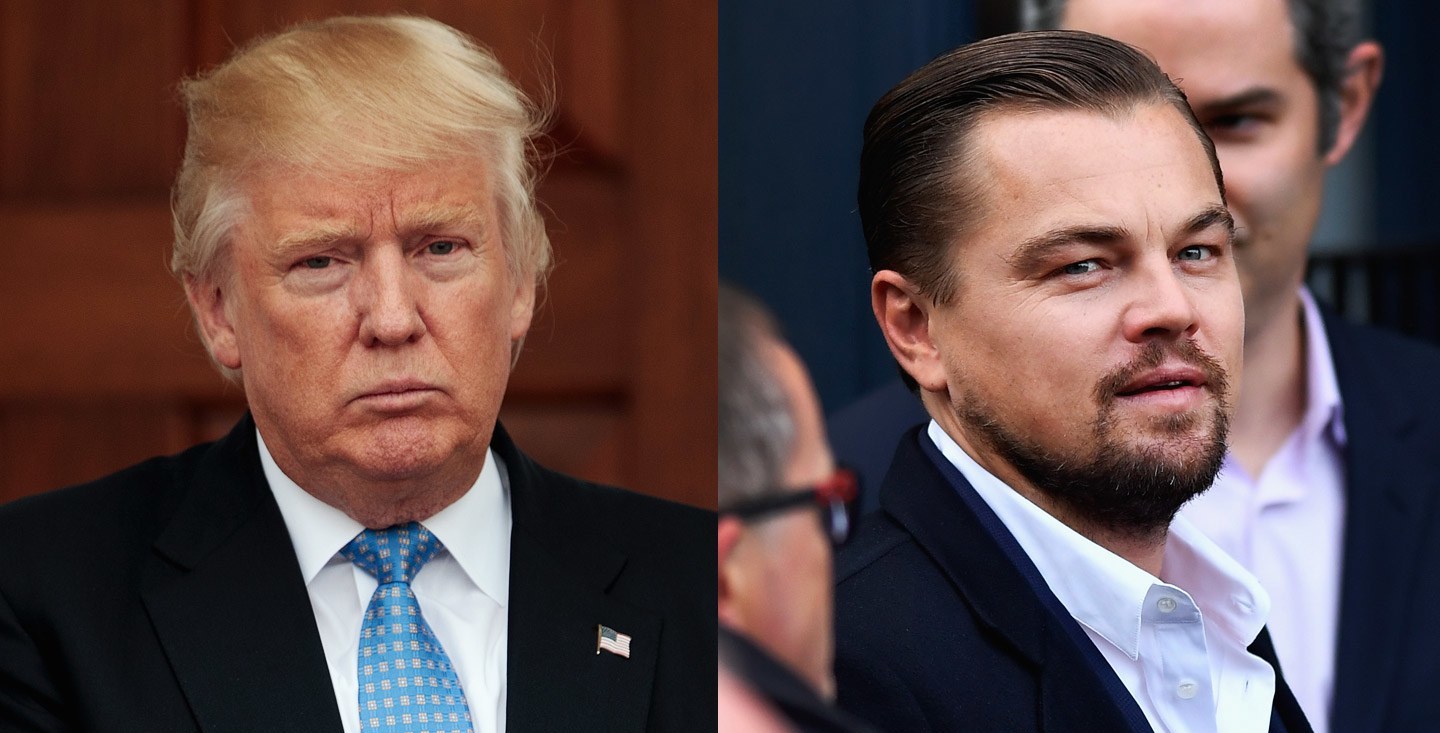 The world was left shaking its head yesterday after reality star turned President made the destructive decision to pull America out of the Paris Agreement.

The deal’s central aim is to strengthen global response to the threat of climate change by limiting carbon emissions. Despite the fact that it took negotiators decades to reach a goal, with every country in the world signing it except for Syria and Nicaragua, Trump decided to pull out of it as he reckons that it will boost their economy. Even if that were the case (which it quite clearly isn’t) what’s the point of having more jobs when the world is ending?

One person, amongst the many who have spoken against Trump’s idiotic decision, is climate change campaigner Leonardo DiCaprio. He took to social media yesterday to slam Trump’s “discouraging” decision and to encourage his fans to take action.

You tell him Leo.

His message might be inspiring, but it doesn’t fill me with too much hope. Trump has made the decision and as he’s proven with his entire rise to power, he refuses to take advice and anyone who disagrees is considered a moron or an advocate of fake news.

Looks like the world is fucked. We might as well just sick back, get the whiskey in and watch the world destroy itself before our very eyes. Chin chin.