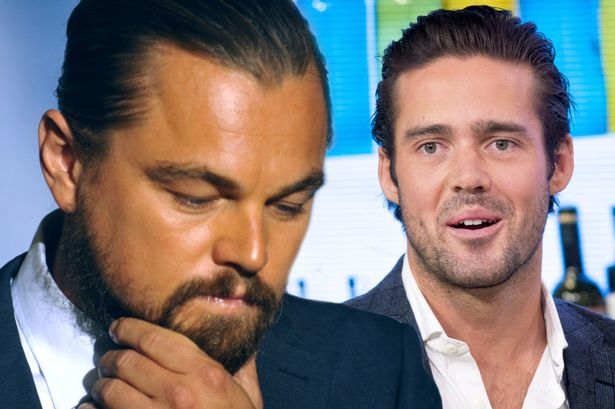 Crushing life yet again – this time without even trying.

Leonardo DiCaprio continues to crush life by being a complete jerk to people who deserve it, such as Justin Bieber. Up next, some loser from Made In Chelsea called Spencer Matthews.

Spencer had somehow managed to wangle his way into some party in the Caribbean that Leo was also attending which is really kind of surprising considering what a tool he seems to be. In any case he swears it happened so it must be true.

Anyway, Spencer spent the whole night wandering past Leo trying to catch his eye and when he finally did and they started talking, all Spencer could come up with was your average inane chit chat about whether he was enjoying his stay on the island and if he liked the hotel or not. Spencer himself describes it:

We had a chit-chat about whether he was having a lovely time, liked the hotel, whether we’d be seeing him back — I sounded like I worked at the hotel and by the end of the conversation I’m pretty sure he thought I did too. 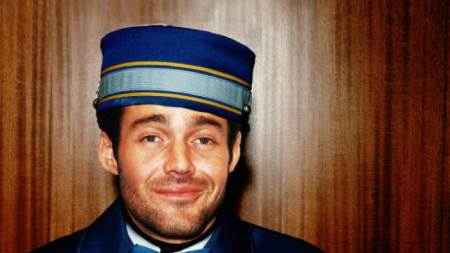 Real smooth Spencer. Now, I don’t know who this guy is either as I’ve never watched Made In Chelsea, but I’m pretty sure that meeting Leonardo DiCaprio and convincing him that I worked in the hotel we were both in wouldn’t rank on anyone’s list of achievements ever, let alone in that of a reality TV show star who probably has ideas way above his station. Still, of course he felt the need to tell the press all about it, even though it’s just going to make everyone think he’s an even bigger loser. Perfect.

The best part of the story is that Leo didn’t even have to do anything this time – this Spencer Matthews guy did it all for him. What a complete imbecile.