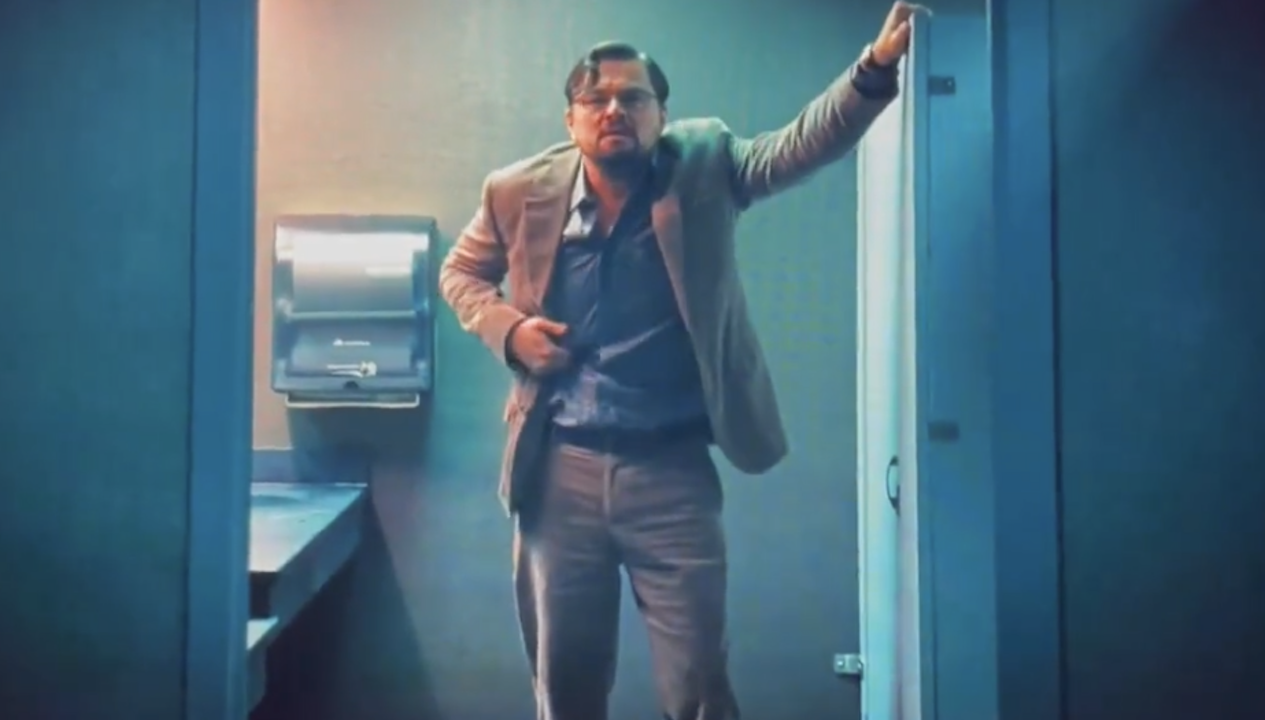 It’s pretty common for a movie to come out every now and again and be described as having a star-studded lineup, but this is more than accurate when describing Adam McKay’s new black comedy ‘Don’t Look Up’ – with some people describing it as the best ensemble cast formed since the turn of the century.

That’s because ‘Don’t Look Up’ will star Leonardo DiCaprio, Jennifer Lawrence, Meryl Streep, Jonah Hill, Timothee Chalamet, Cate Blanchett, Chris Evans, Mark Rylance, Rob Morgan, Ariana Grande, Kid Cudi, Michael Chiklis, Matthew Perry and more. The plot is being kept strictly under wraps but it has something to do with DiCaprio and Lawrence playing low level astronomers who embark on a massive media tour to warn the world about an approaching comet that’s going to destroy the planet, who aren’t taken seriously with their claims at all.

Anyway, here’s the 30 second trailer that was leaked onto the internet late last night:

That looks kinda cool I suppose – loving Jennifer Lawrence’s look too – but I can’t say that I’m a fan of McKay’s filmmaking as I didn’t really enjoy ‘The Big Short’ or ‘Dick’. I just found like both of them danced around all over the place and just made fun of the people they were trying to demonise in stupid ways, whilst kinda glazing over the plot with wacky cameos like Margot Robbie in a bubble bath explaining finance terms.

Didn’t get what the hype was all about at all, but people absolutely loved them though so maybe I’m in the minority here. Anyway, hopefully this is good and I’m proved wrong. Guess we’ll see before the end of the year.

For more of the same, check out when the NY Post got completely rinsed for calling Leonardo DiCaprio completely unrecognisable in his new movie. He looked exactly the same lol.