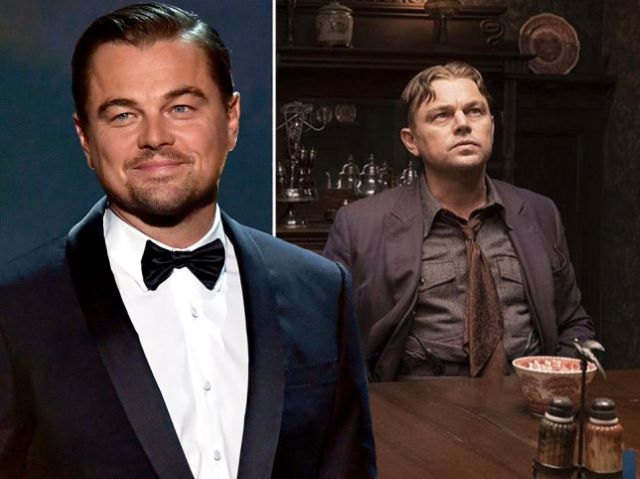 I know clickbait is a feature of the media we all have to deal with these days (we should know), but sometimes certain outlets can really take the piss with it, like this bizarre Tweet/headline from the NY Post earlier…

Unrecognisable? Umm pretty sure anyone with a functioning pair of eyes can tell that’s Leo DiCaprio from a mile away. Naturally, Twitter let them have it with some classic memeing and good old fashion internet roasting:

Not sure if I’m comfortable with Leonardo DiCaprio playing a Native woman https://t.co/XKZToHkgGA

Nah I can see him: that’s him right there pic.twitter.com/PLW17lgCHZ

Me recognizing Leonardo DiCaprio in the photos from the new Scorsese film pic.twitter.com/zONGdrzYij

I don’t know man, I can’t seem to find him pic.twitter.com/vMAe6GBjDB

Is he the one that looks like Leonardo DiCaprio ?

Remember @nypost you only get 3 chances before your editor gets locked out… pic.twitter.com/mlh79WaooY

It took me about 45 minutes but I think I’m in the case. pic.twitter.com/HowDYlv8KY

He’s more recognizable in this role than he is in real life. pic.twitter.com/wBnE6OywVp

Hey @nypost, I don’t think you made it hard enough. Let me give it a try. pic.twitter.com/5VNyPWAuuM

Umm what? Are you drunk?

Lol. I just love how literally every single person who thought that Tweet had the same thought and went down in the comments to let the NY Post know it.

What’s worth noting though is that this blatant BS clickbait brought the Tweet and article heaps more engagement than it would have if they had just captioned it ‘new photos of Leo DiCaprio from set of new movie’ or whatever. Maybe these journos know what they’re doing after all.

The new Scorsese movie in question is ‘Killers Of The Flower Moon’, which also stars Jesse Plemons and Robert DiCaprio. Here’s a synopsis via Deadline:

Based on David Grann’s bestseller and set in 1920s Oklahoma, Killers of the Flower Moon depicts the serial murder of members of the oil-wealthy Osage Nation, a string of brutal crimes that came to be known as the Reign of Terror.

Sounds pretty great to me. For a closer look at the casting, click HERE.