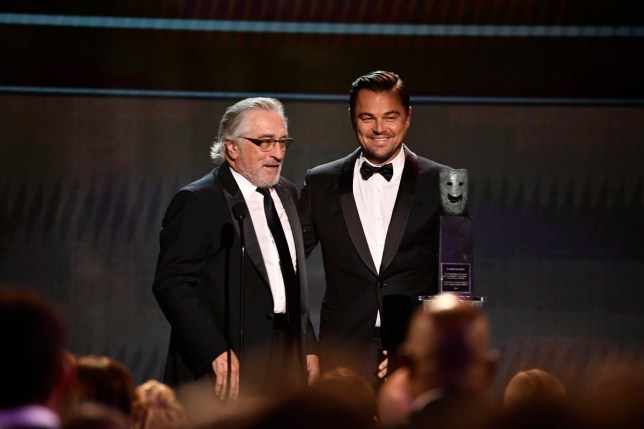 This will be good.

It’s only been a couple of months since The Irishman was released on Netflix to pretty much universal acclaim, but already the man behind the camera and the main star are looking to move on and tackle another project.

De Niro were being honoured last night at the Screen Actor Guild Awards with a lifetime achievement award, which was presented to him by none other than Leonardo DiCaprio who took the chance to announce that he would be appearing alongside De Niro in Scorsese’s upcoming film. Here’s what he had to say: 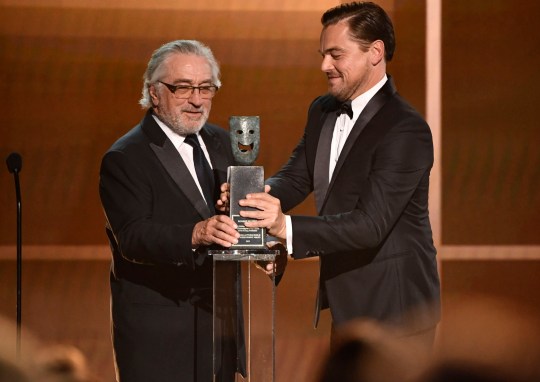 And after 30 years, to work alongside Bob again in Martin Scorsese’s upcoming drama Killers Of The Flower Moon, is a true honour.

The new movie will tell the story of the 1920s Osage murders, where several native Americans were killed after oil was discovered under their land in Oklahoma. It’s based on the 2017 novel of the same name by David Grann.

Given the pedigree of all three talents involved, it seems likely that we’ll be looking at another classic when it’s finally released. The film is only scheduled to start shooting in March 2020 though, so we probably won’t see it unitl next year at the earliest. Hopefully it will be worth the wait though.

For more of the same, check out this entire scene from The Irishman. Probably one of the best ones in it.