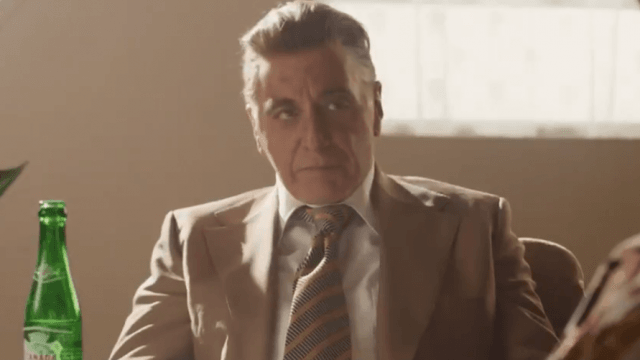 Only a few weeks to go.

We’ve beene sifted about Martin Scorsese’s new movie The Irishman ever since it was first announced and now with only three weeks until it’s available in cinemas and on Netflix we’re more amped up on it than ever.

This feeling is only going to be further accentuated with Netflix dropping tantalising tidbits like this whole scene from the movie in the run up to its release. It features Robert De Niro and Al Pacine at their best, making a slight confrontation between the pair seem like the most intense and important thing in the whole entire word.

Takeaways from this new THE IRISHMAN clip:

1. Pacino is amazing
2. Never be late
3. Don’t wear shorts to a meeting pic.twitter.com/qvbxt3NpPT

Wow. I guess never be late for a meeting and never show up in shorts to a meeting. Kinda got a feeling that that meeting probably isn’t going to go too well after that introduction too, but I guess we’ll have to wait and see what happens when The Irishman drops though.

If it’s gonna be full of scenes like this though it’s almost already guaranteed to be an instant classic. Top draw stuff, but I suppose we weren’t really thinking of anything any less were we?

For more of the same, check out the full trailer to the movie here. Gonna be so sick.