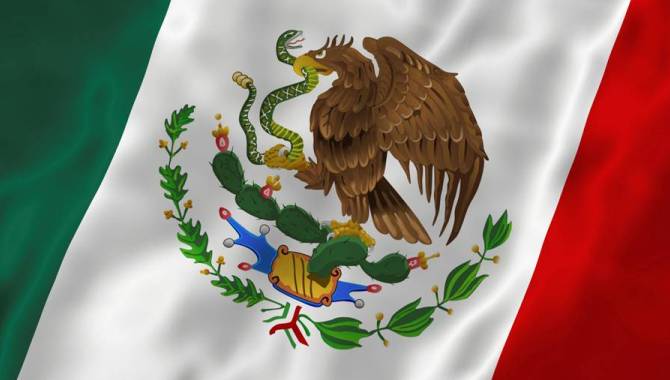 A village in southern Mexico were left in shock this week, when it emerged that the winner of Sunday’s mayoral election had been officially ‘dead’ since 2010.

A village in southern Mexico was left in shock this week, when it emerged that the winner of Sunday’s mayoral election had been officially ‘dead’ since 2010. And that’s not even the dodgy part.

After a slim victory, Leninguer Carballido became mayor of the San Agustin Amatengo village (yeah, we’ve never heard of it either) in Mexico’s Oaxaca state. The seemingly totally legit death certificate carried an official signature that appeared to confirm he had died of a diabetic coma, but failed to surface until after his election victory on Sunday.

You might be thinking that this revelation unearth some kind of standard fraudulent behaviour or drug trafficking, but it turns out that Carballido’s attempts to lie low (while clearly poorly executed) began because he’s a complete and utter dick.

A closer look by authorities at Carballido’s ‘previous life’ proved that he had been accused, along with four other men, of gang raping a woman in Oaxaca City in 2004, and had his family present police with a death certificate to avoid charges.

Perhaps the most baffling thing about the whole situation is how little effort Carballido made to conceal his sinister past. His party, known in Mexico as the Democratic Revolution Party, said that Leninguer presented a full range of identification documents and even a letter stating he was free of a criminal record, which fooled all official bodies involved. He also stood for election under the not so inconspicuous new name of “Lenin Carballido.”

Obviously, Mexico itself is associated with many a tale of government corruption. But if a village mayor can turn out to be a court-avoiding, death-faking, gang rapist scumbag, then god knows what the Prime Minister and his buddies have been up to?