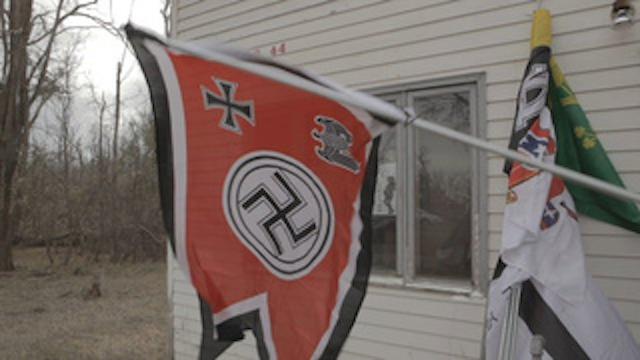 We’ve talked about Craig Cobb and his attempts to take over the town of Leith before, but now a documentary about the ordeal has been released.

We’ve talked about Leith and Craig Cobb here on Sick Chirpse before – he’s basically a white supremacist who tried to takeover the small town of Leith in North Dakota and turn it into a nationalist stronghold for white supremacists.

Fortunately, he was repelled and arrested but things got pretty heated down there and it’s safe to say that he was pretty close to achieving his directive which would have been pretty bad news for everyone involved and probably the greater world too.

In the days approaching Cobb’s arrest, documentary team No Weather headed down to Leith to film what was really going on for a documentary. Unfortunately this is only a trailer right now, but it’s still pretty terrifying and promises to be a great documentary when it’s finished. We’ll make sure to bring it to you when it is.

If you want to find out what actually happened in Leith, check out our article on it here.