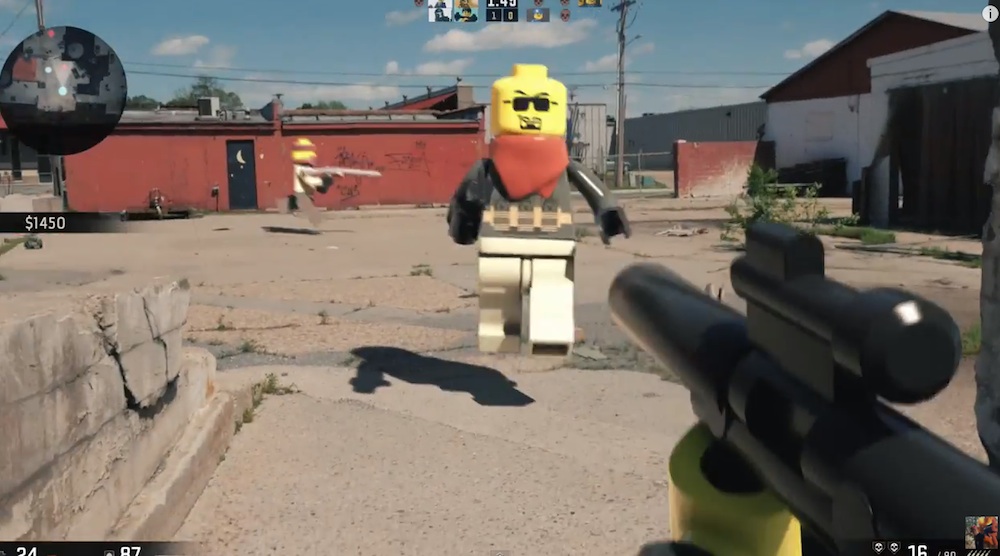 If only this actually existed.

With LEGO pretty much present in very facet of society these days – from the Lego Bible to the Lego Hotel – it was probably only a matter of time until someone made a first person LEGO shooter.

Unfortunately the game itself (in any of the worlds/scenarios featured here) will probably never exist in reality due to LEGO’s family friendly brand, but at least we can enjoy this and think of what might have been before we get back to playing COD. I do really want to play this though, just saying.