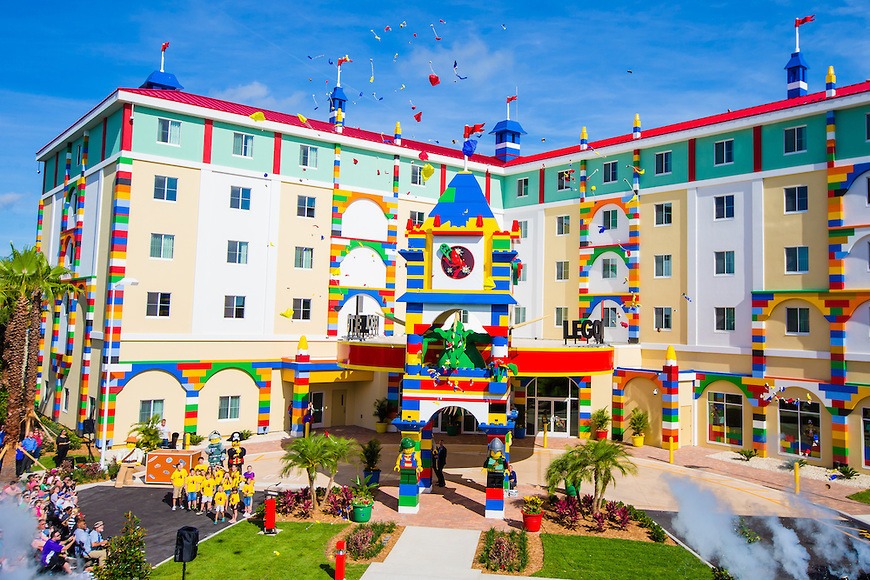 I already know that there’s a Legoland hotel in Windsor, but let’s face it we all know that the one in Florida is going to be about 1000 times better because the Americans do everything better and because it’s going to be in the Florida sun. Just so long as none of those reprobates from Florida we always write about get in our way and spoil our fun whilst we’re visiting.

The LEGO hotel looks pretty incredible – you can see some images from it on the slideshow below – and most importantly looks like it’s actually made entirely out of LEGO. There are 152 different rooms, each of which sleeps two adults and three children and also features a bunch of LEGO to play with during your stay and some locked chests that can only be opened by completing a scavenger hunt around the whole hotel. There are probably some extra special mini figures in there or something.

The whole place looks as though it’s just one gigantic adventure playground that little kids and adults can enjoy at the same time. There are four different themed worlds that will coincide with the decor of your room – Pirate, Kingdom, LEGO Friends and Adventure – and although I don’t really know what all of those mean specifically and I’m kinda disappointed there isn’t a Planet Ice or Robin Hood option, I’m sure that they’ll all be awesome. Because everything is awesome in LEGO hotels right?

There’s also an option to attend a Master Builder class during your stay. It basically sounds better than Disneyworld and I think if I ever go to Florida I’ll be staying here instead. 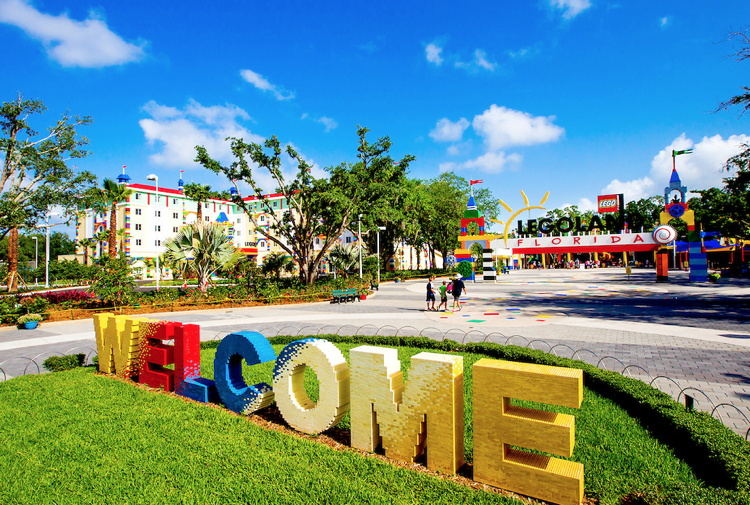