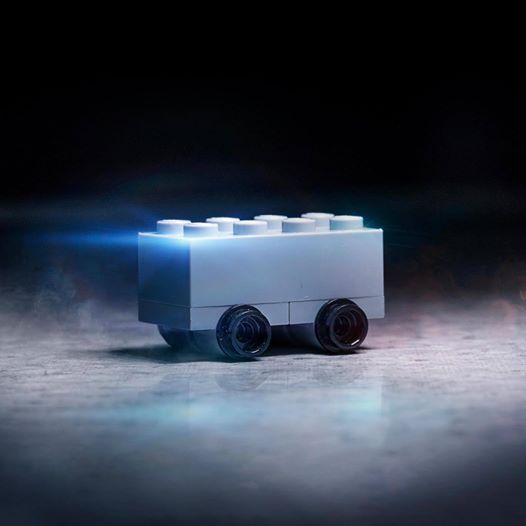 Elon Musk’s stupid CyberTruck is already the stuff of legend, but that doesn’t mean that the memes and jokes about it are ever going to stop any time soon and it seems like even massive brands like Lego are eager to get in on the gag.

The humongous brick manufacturer posted the following on their Instagram account which is clearly a very effective rinse on the CyberTruck and the fact that Musk said it was shatterproof. As we all know, it’s very hard to break Lego blocks, especially when you tread on one:

What a rinse. And crucially another home run for Lego’s PR team, who never cease to nail it pretty much every single time.

Not sure how much Elon Musk will care about it, but it’s probably safe to say he’s a bit cranky about the negative reaction the CyberTruck has produced so far and the fact that he’s due in court next week for calling that guy a ‘Pedo Guy’ last year. Hasn’t been the best of weeks for him, but I guess he’s still a billionaire so there’s that to fall back on. Tough.