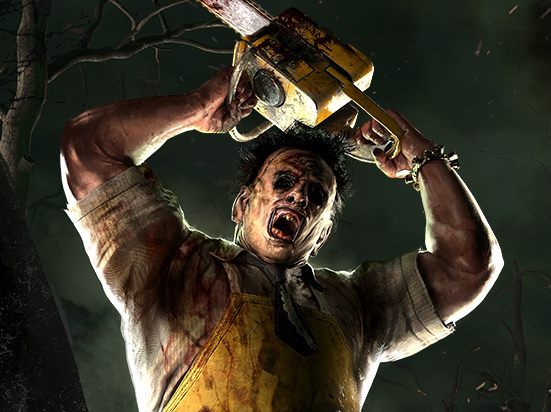 ‘Dead By Daylight’ has been entertaining people on Steam for over a year now, as well as recently being released on PS4 and Xbox One, but that doesn’t stop us getting excited when they release a new patch featuring a new killer.

The latest patch has seen Leatherface join the party and if the name isn’t enough to get you excited, then maybe this trailer will get you more pumped:

Yep, looks like all my chainsaw wielding dreams are set to come true when I bunk off work later tonight. Can’t wait.

For more Leatherface, what about this creepy new origin movie that’s coming out in a couple of weeks? Actually looks pretty decent.