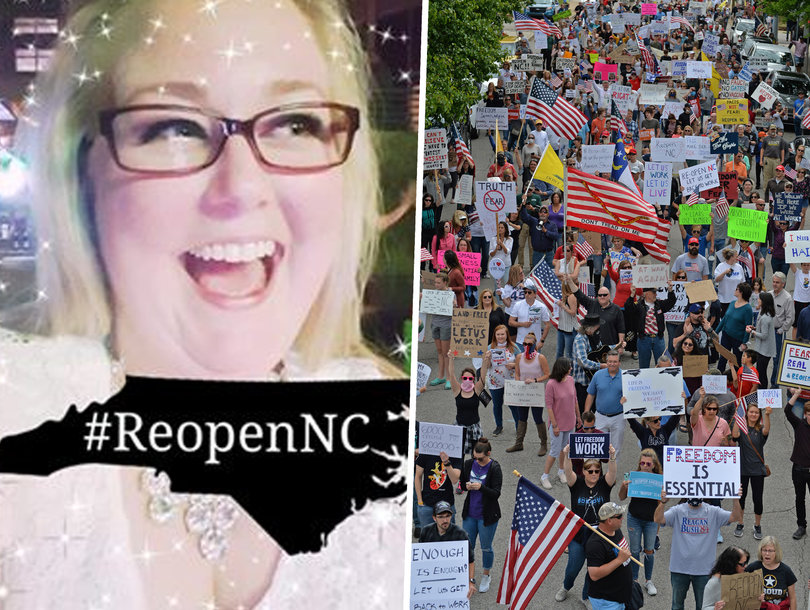 One dominant theme throughout this period of lockdown has been the number of people that have decided to flagrantly ignore the rules and those over in America who have actually taken to the streets and actively protest it.

There’s no doubt that these people are idiots and this is exemplified even more by the fact that a lot of them have contracted Coronavirus via their ridiculous actions, with the latest one of these identified as Audrey Whitlock, the administrator of a Facebook page entitled ‘ReOpen North Carolina’ (sic). Whitlock originally wrote this on the page: 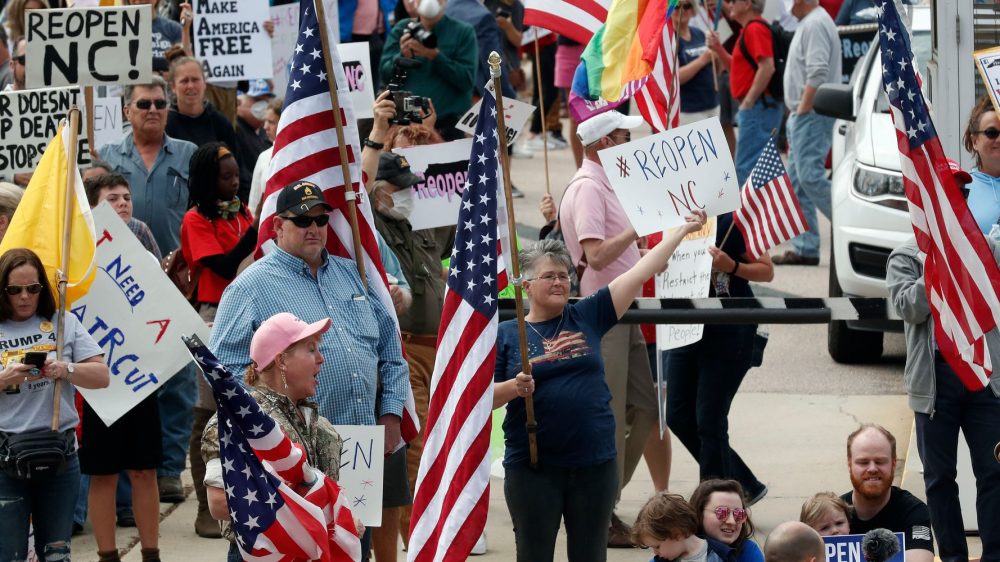 The reality is that modern society has not been able to eradicate contagious viruses.

A typical public health quarantine would occur in a medical facility.

I have been told not to participate in public or private accommodations as requested by the government, and therefore denied my 1st amendment right of freedom of religion.

However, despite posting that statement and being all ‘woo yeah America freedom I’ll do what I want’, she herself has remained in quarantine for the last two weeks and has been unable to attend any of the rallies she’s been organising. Isn’t that enough tog et it through her thick little skull that staying at home is the best thing she could be doing right now?

Apparently not, as Whitlock announced yesterday that she’s completed her two week period of self isolation and would be attending another rally that took place last night. You really gotta despair sometimes haven’t you?

For more of the same, check out all these people on the beach in California over the weekend. Ridiculous.