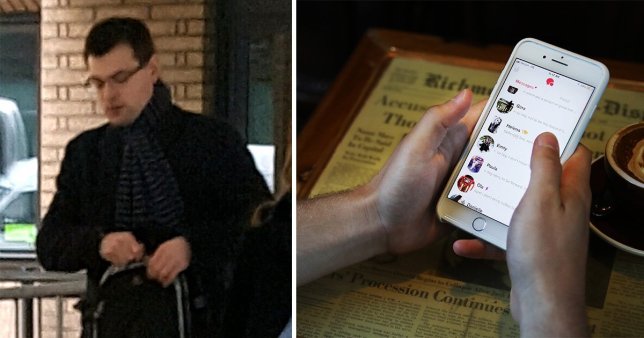 You would think that it’s fairly obvious to people that you’ve gotta be more than careful about what you’re saying to people on the internet as they’re only too happy to screenshot your messages and post them all over the place, but it seems like some people haven’t realised that at all yet. It also seems like there are a hell of a lot of completely awful people in the world out there too and well, that doesn’t make a good combination at all.

The latest completely terrible person to be identified is 32 year old lawyer Victor Krunchinkin who decided to send some absolutely abhorrent messages to a woman he had sex with twice who then said she no longer wanted to date him. Krunchinkin met an anonymous woman on Bumble towards the end of last year and when she said she no longer wanted to hang out with her after their brief encounter, sent her the following messages:

You’re lucky I decided to leave my machete at the hotel on this occasion.

I fucked you as punishment for wasting my time, for being fat and for having saggy tits, for having a loose pussy and for being overweight.

You genuinely nearly made me throw up.

You invited a psycho into your bed, you had no idea.

This is the very definition of recklessness.

You’re lucky to be alive right now and I suggest you make the most of the life you still have. 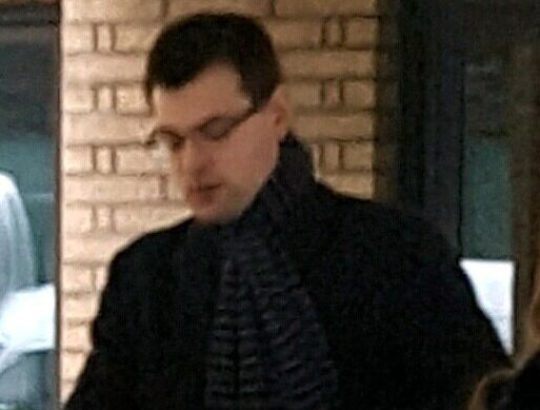 Yikes! Literally puzzles me that men (or women to be fair) can still take rejection so badly that they have to go on a tirade like that, but the evidence is unfortunately right there for all to say.

The woman was so shook by the messages that she was afraid to leave her house for weeks and went to the police, who quickly identified Krunchinkin and arrested him. He admitted to sending the messages but denied that they were racially motivated or were designed to cause annoyance or anxiety. Not really sure how he could think that, but that was his story.

Anyway, the court originally sentenced Krunchinkin to six weeks in prison suspended for 12 months and 100 hours unpaid work with 25 days of rehabilitation activity. Somehow though, he managed to appeal against this and get it reduced to just a 12 month community order, 100 hours of unpaid work and 15 days of rehabilitation activity. Not sure how he managed that one, and not really he should have even been able to, but there you go.

For more of the same, check out this story about a stalker sending a man 159,000 texts without a reply. Obsessed much?