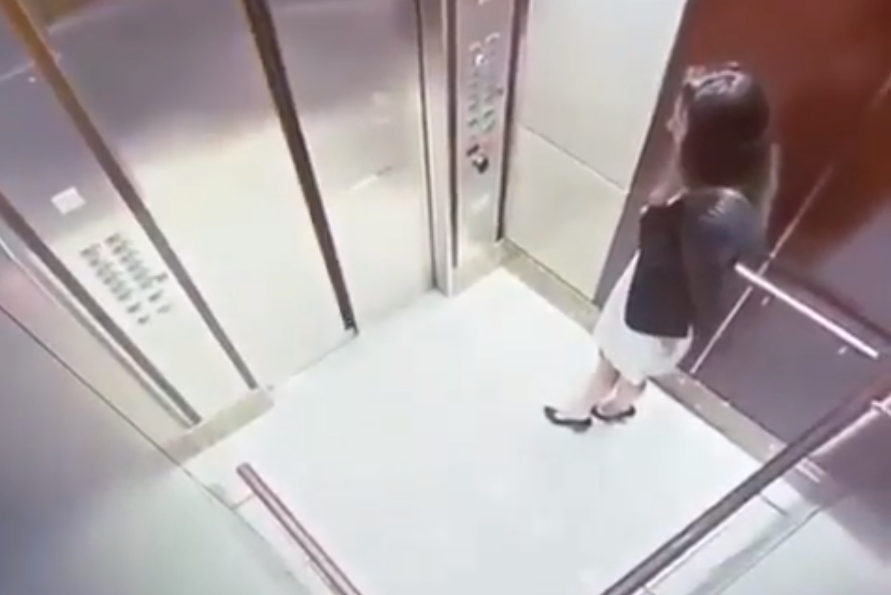 This lady isn’t the first person to go viral for shitting themselves on an elevator and she definitely won’t be the last, but it’s about time this sort of thing began being considered some sort of low level crime if you ask me.

Watch as the horror unfolds:

I’m guessing the reason she can get away with it this time is that no one else was in the elevator at the time she shat herself. Therefore she was the only one really affected. Which is pretty amazing because that almost wasn’t the case. This other lady was just a couple of footsteps away from witnessing the whole thing and being stuck in an elevator with another person shitting themselves: 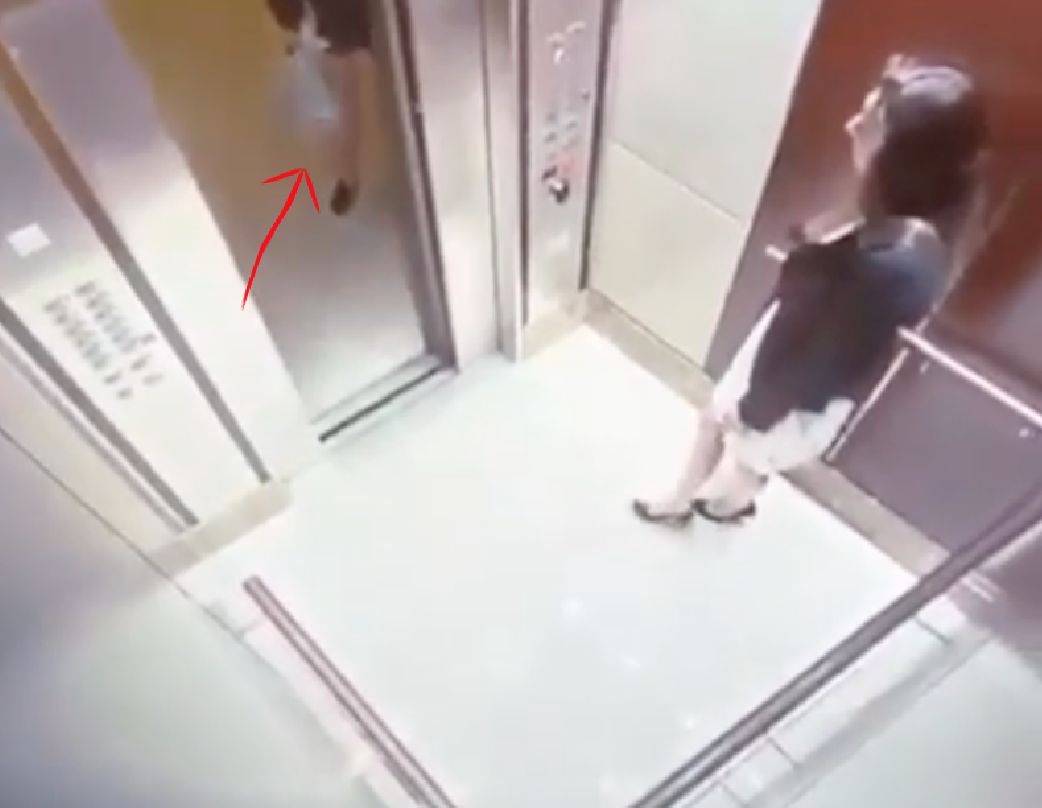 Would the situation have played out any differently if the other woman was in the elevator? Would our protagonist still have shat herself in company? It’s hard to say. I’m guessing yes, because she’s clearly super uncomfortable during the build-up and there had to be some embarrassing audio coming out of her butt hole as well. There was just no way she could have held that in any longer, try as she might.

Big ups for having the presence of mind to remove her shoes before shitting all over the floor though. She knew she had to get out of there QUICK to avoid any kind of humiliation. Well played indeed.

For the three men who got trapped in a lift after a beer/curry night and almost died from fart inhalation, click HERE.