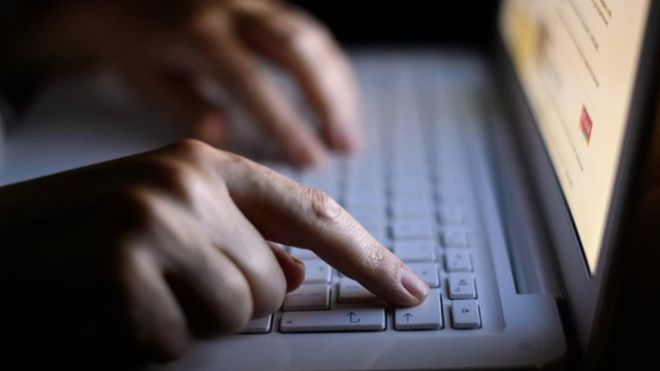 It’s only a couple of weeks into the election campaign and already all manner of dirty tricks are being pulled, after the BBC openly admitting that they doctored some footage of Boris Johnson yesterday to portray him in a better light, today we’re hearing that Labour have been the victims of a large scale cyber attack.

Fortunately (well, depending on how you look at it and what side of the political spectrum you’re on), a party spokesman is revealing that the cyber attack failed thanks to their robust security procedures and they’re confident that no data has been breached. Some of their campaigns were slowed down, but apparently now they’re back up to full speed so it doesn’t seem as though too much has been affected. 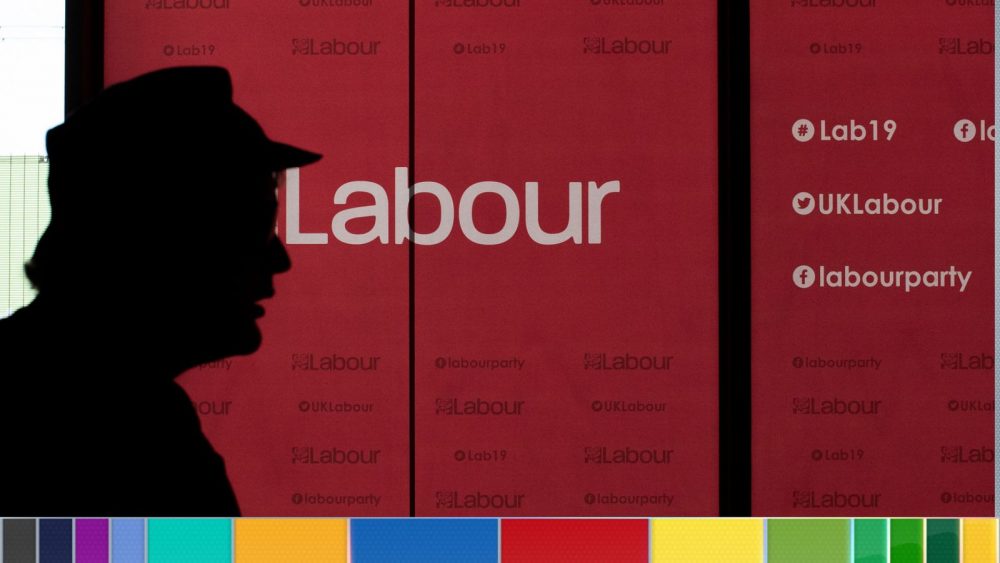 It appears to be a Distribute Deniable Of Service (DDOS) attack.

What that is is it involved bombarding websites or digital services with large numbers of traffic until they collapse.

The important thing to know about this is this is not an extremely cunning, sophisticated kind of attack – it’s crude, it’s brute force, it’s actually quite easy to do.

This is, as far as cyber attacks go, this is the equivalent of a hammer, rather than a scalpel.

This is not the kind of surgical attack which nation-state actors tend to be known for, this is nasty internet vandalism of a brute-force kind.

Not really sure what he’s trying to say there – surely if it was Russia of whoever behind this they could still perform these attacks as a minor nuisance well as some kind of ‘sophisticated’ attack as well? Guess he’s trying to deflect from that and imply that it’s just some weird hacker who doesn’t like Jeremy Corbyn and I suppose that does sound likely given that it was a DDOS attack.

Even Sick Chirpse has had to face those in the past so it’s hardly that big a deal – I can vouch for that – so it probably was just some guy, but even so it’s just another example of the underhand tactics surrounding this election that are making it play out like an episode of House Of Cards. Come back tomorrow when there’s sure to be more, but until then check out this UKIP candidate who said that it was OK to rape young boys. Seriously though.