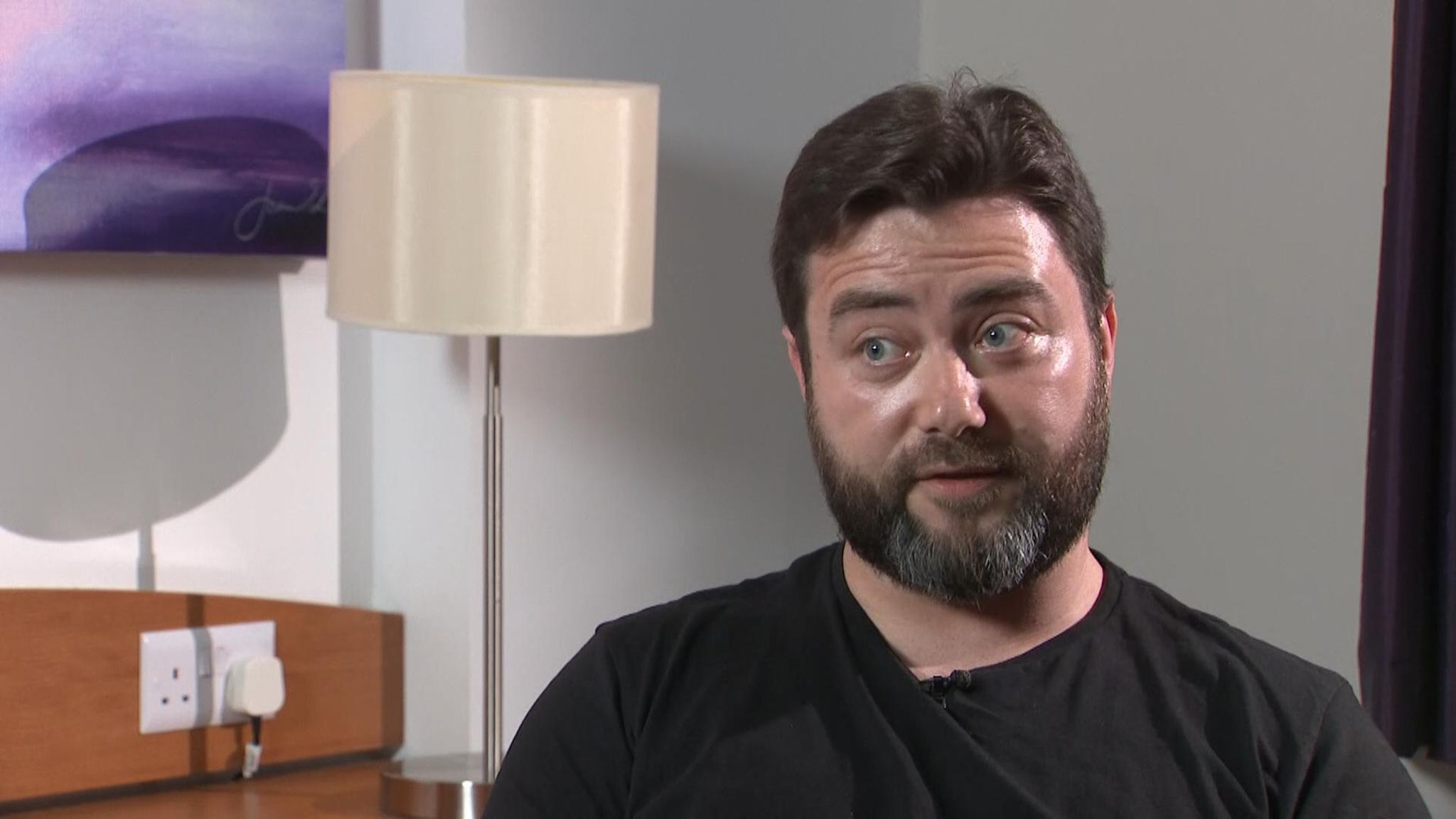 The most fun thing about elections these days is when you look into someone’s past via their Twitter timeline and find that they said something really politically incorrect about ten years ago and their whole campaign gets derailed because of it.

Unfortunately, even though UKIP candidate Carl Benjamin has said a whole bunch of detestable things, the fact that he’s a YouTube gamer named Sargon of Akkad with a massive following of incel gaming nerds means that he’s probably not going to be knocked out of the race as soon as everyone would like. You might remember Benjamin from his horrific statements about Labour MP Jess Philips when he said he wouldn’t even rape her, but it turns out he’s said some even more disgusting things over the years.

First up, someone has uncovered a video from back in 2014 where he alleged that it was OK to abuse young boys, saying the following:

Depends on the child, doesn’t it? The ancient Greeks were pederasts.

It was considered to be normal. It was mentoring.

Ewww, just thinking about that makes me cringe and feel icky inside. What a weirdo.

Not only that, but a video has also been dredged up where it says that Sargon (just gonna call him this from now on because well, lol) enjoys racist jokes, as well as one where he asks people to deliver him child pornography. Really hope this is enough to realise that this guy is a prick and disqualified from the election or something, even if some of these comments were meant as ‘jokes’. Doubt this will actually happen though because you know, YouTube and social media.

In his defence, Sargon has stated that his comments were made during ‘an abstract conversation’, which I suppose is as good a defence as any. Kinda.

For more of the same, check out this girl getting fired from her pizzeria job before she even started. Ouch.