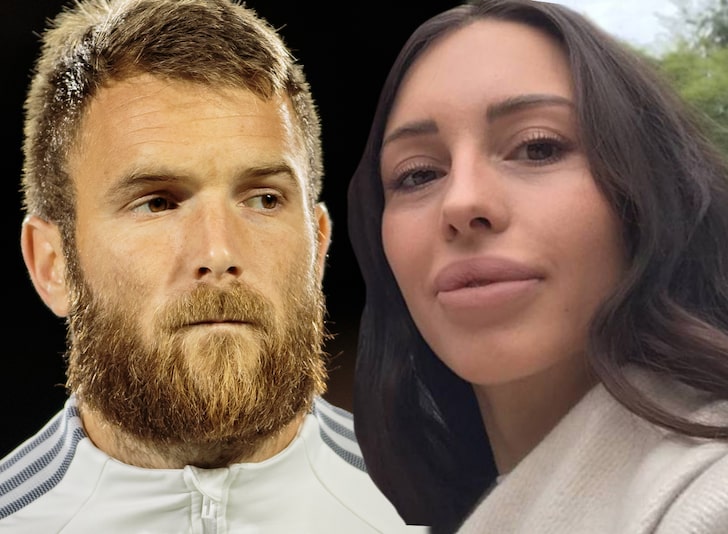 Should a footballer be sacked over comments his wife makes?

Chances are you’ve never heard of MLS winger Aleksandar Katai or his wife Tea Katai. Apparently Aleksandar is a pretty decent player, nothing special. He wasn’t having a great season thus far in 2020 but was showing plenty of potential before then.

Prior to this week he played for LA Galaxy. That’s until he got the sack, and all because his wife made some dodgy comments on Instagram:

When your wife ruins your career… Aleksander Katai wife “kill the shits” pic.twitter.com/JRIoR6Q8w3

Which then led to this statement by LA Galaxy:

The LA Galaxy have parted ways with Aleksandar Katai. pic.twitter.com/mcu0fTreC8

Now obviously LA Galaxy is a private club and can do what it wants, but sacking a player over comments his wife made? Seems a little bit unfair and a dangerous precedent to set. If Katai had come out and agreed with or defended his wife’s comments, I could understand him being fired. But he actually did the complete opposite prior to his “mutually agreed” release:

This now begs the question – can any football player in the US be sacked over comments their family members make? Should they be screening every Instagram post their wives make from now on to make sure they don’t say anything stupid? Would a player for the women’s soccer league be sacked if her husband did the same thing? They should probably provide some clarity on the situation just so everyone knows for sure.

Either way, I guess this shows the true power of the outrage mob because I’m sure Katai was only sacked because a bunch of protesters turned up to make some noise and obviously lit up social media with it as well. Not really cool to hound a player out of a club for comments he didn’t even personally make IMO. On the plus side he’s now winning every argument with his wife for the next 20+ years when he reminds her of how she wrecked his MLS career. Every cloud and all that.

For the Welsh rugby lads investigated over mocking a black teammate over Black Lives Matter in their Whatsapp group chat, click HERE.