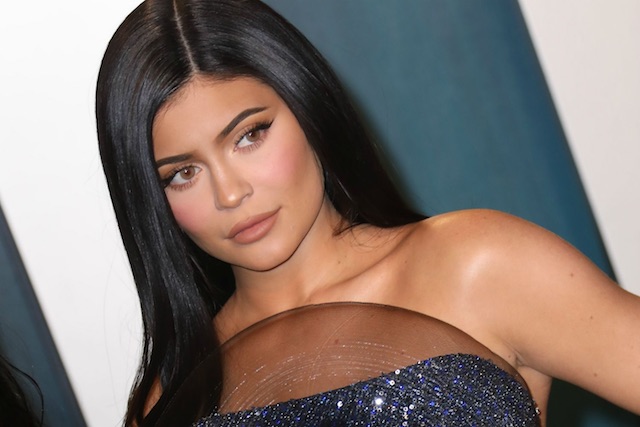 She’s worth almost a billion dollars.

Starting off the week with another completely stupid tone deaf decision from a billionaire after Kylie Jenner – who is worth $900 million so not quite a billionaire, sure – decided to set up a GoFundMe for her make up artist Samuel Rauda who needed $60,000 for emergency surgery after getting involved in a car accident.

Jenner apparently only donated $5000 herself to the fund, despite the fact that paying for it all wouldn’t be anything other than a minor inconvenience for her given how rich she is and apparently seems to care about her make up artist. Needless to say, this decisions didn’t go down too well on social media and everyone proceeded to drag Jenner for the way that she had handled the situation:

the go fund me isn’t at its goal??? bitch you are a BILLIONAIRE.. one or two of your private flights that are horrible for the environment could’ve paid for everything and more in full…

The makeup artist was thrown from a moving vehicle, suffering internal bleeding and eight brain injuries after hitting his head on the pavement. pic.twitter.com/bKrdI0RUWQ

wait so kylie jenner’s make up artist got into a car accident and needed $60k for emergency brain surgery and she asked her fans to donate???? and then only donated $5,000 when she’s a literal billionaire? the wrong people have money.

kylie jenner bought her toddler a $15,000 handbag but is asking her fans for money pic.twitter.com/dH4Rua6Imk

Kylie Jenner can go fuck herself.

So Kylie Jenner who apparently earns over $450k A DAY and is a billionaire shared the 60k gofundme of her friend who got in an accident for us poor people to donate to? Celebrities are a different breed.

$60,000 to Kylie Jenner is literally loose change in the bottom of one of her NUMEROUS Hermes Birkin bags.

Kylie Jenner makes almost half a million dollars everyday and she is still asking her relatively poor fans to pay for her friends $60,000 medical bills? Eat the rich. pic.twitter.com/mxUzRsmgEn

Kylie Jenner is disgusting for asking us regular people to donate to her friend’s Gofundme when she owns Birkins worth more than the Gofundme’s goal. Sis is a whole BILLIONAIRE

Yeah I guess when they all put it like that then you really have to question what the heck she’s thinking because it’s literally not even a drop in the ocean for her to save her friends life here. I suppose there’s the argument here that she’s earned her money so she can spend it on whatever she wants, but it still seems a bit off that saving someone’s life for a fraction of your wealth isn’t a priority here. Guess that’s just how the other half live.

For more of the same, check out when Kylie Jenner put up some NSFW pictures from her holiday to the Bahamas. Holy moly.