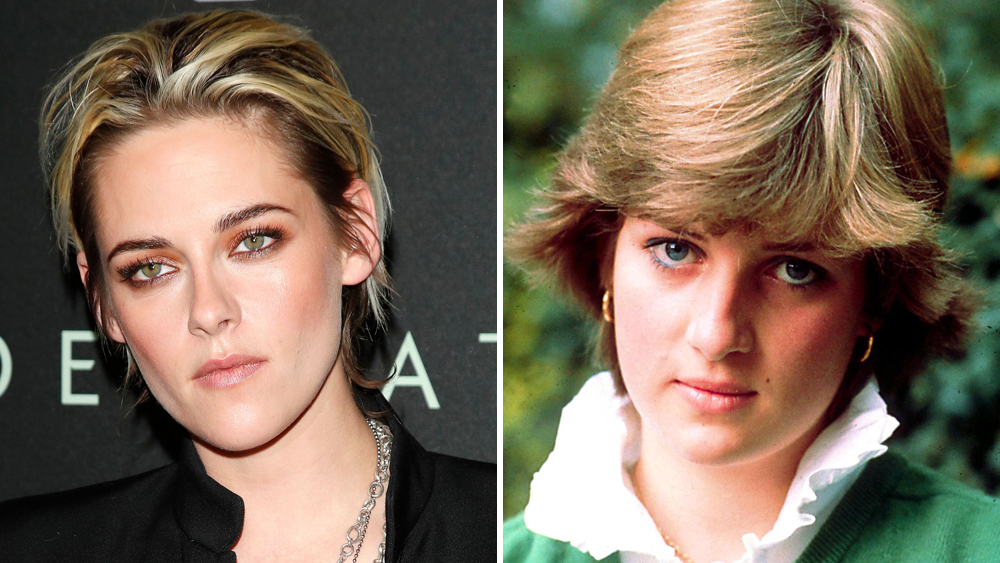 Would she have been your first choice?

Many of us remember that weird period in the summer of 1997 when Princess Diana AKA everyone’s mum’s best friend died, and the air of mystery around her death that remains to this day.

That air of mystery makes the Diana story ripe for a new movie on the Princess’s life, though I’m not sure how deep they’re going to get into that, if at all. According to a synopsis from Deadline, it’s more about Diana’s break-up with Prince Charles:

The Steven Knight-scripted film covers a critical weekend in the early ‘90s, when Diana decided her marriage to Prince Charles wasn’t working, and that she needed to veer from a path that put her in line to one day be queen. The drama takes place over three days, in one of her final Christmas holidays in the House of Windsor in their Sandringham estate in Norfolk, England. Production is expected to begin in early 2021.

As far as the casting goes, Kristen Stewart is set to play Diana which is an interesting move. Like her former co-star/boyfriend Robert Pattinson, Stewart gets sort of a bad rep from the Twilight movies, but to be fair every actor/actress has been in their fair share of shitty films. Hopefully she can pull off that mysterious vibe/aura that Princess Diana had. Pretty handy that Peaky Blinders creator Steven Knight is writing the movie and Pablo Larrain (Jackie, The Club) is directing.

After Friday’s Twilight release, I hope Robert Pattinson will not be seen in public with Kristen–she will cheat on him again!

Robert Pattinson should not take back Kristen Stewart. She cheated on him like a dog & will do it again–just watch. He can do much better!

Robert Pattinson is putting on a good face for the release of Twilight. He took my advice on Kristen Stewart…I hope!

Everyone knows I am right that Robert Pattinson should dump Kristen Stewart. In a couple of years, he will thank me. Be smart, Robert.

Lots of response to my Pattinson/Kristen Stewart reunion. She will cheat again–100 certain–am I ever wrong?

So many tweets & stories on Stewart/Pattinson Look, it doesn’t matter– the relationship will never be the same. It is permanently broken.

Everybody wants me to talk about Robert Pattinson and not Brian Williams—I guess people just don’t care about Brian!

Lol. The President of the USA, everyone!

To meet the creepy 4-year-old who says he’s the reincarnation of Princess Diana, click HERE. Seems legit to me.