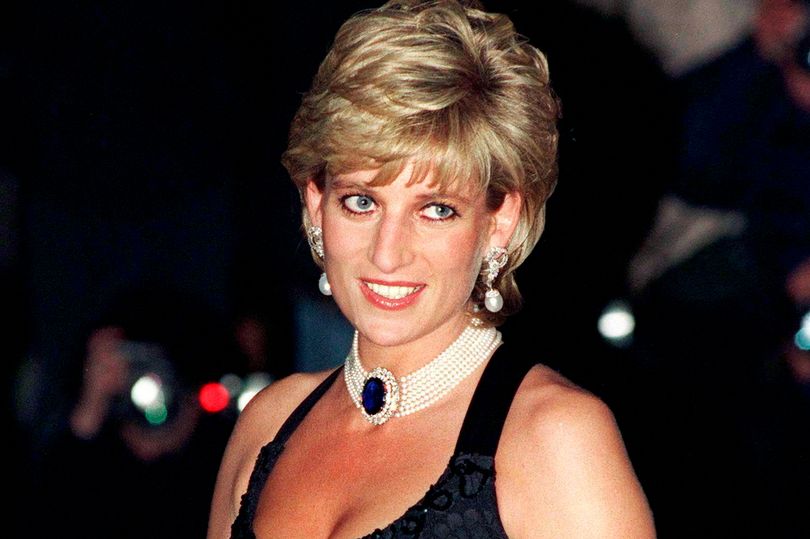 It’s been 20+ years since the tragic death of one of the word’s most beloved people in Princess Diana.

Not to worry though, because Princess Di has been reincarnated as ‘Billy’ – the four-year-old son of Australian TV presenter David Campbell. According to his dad, the young lad even remembers key details of Diana’s life despite never being told about her.

The 45-year-old dad of three told Stellar magazine that his youngest son first started talking about the famous royal at the age of just two, with the toddler pointing to an image of her on a card and exclaiming, “Look, it’s me when I was a princess.”

Billy’s strange comments continued and included one incident where he told his family about having a brother named John (Princess Diana’s brother John died before she was born) and another where he mentioned his two ‘boys’ – i.e. William and Harry. Say what?

He started to refer to his two ‘boys’. When asked what boys, our then three-year-old would say his ‘sons’. OK… strange, but sure, mate.

The bemused dad says Billy even accurately described what Balmoral, the Queen’s favourite residence, looked like – without ever having seen it for himself:

To a Scottish friend of ours, he claimed when he was Princess Diana he used to go to a castle in that kilted wonderland. He described the castle as having ‘unicorns on it’ and was called Balmoral.

The unicorn is the national animal of Scotland and there are unicorns on the walls, how does he know this???

Most recently the boy also appeared to discuss the day he/Diana died:

“Lisa showed him another photo of Diana,” adds David. “‘Billy said: ‘There’s me as a princess. Then one day the sirens came and I wasn’t a princess anymore.'”

You couldn’t make it up… or could you? Bit weird that nobody ever claims to have come back as the binman if you think about it.

The real burning question though is if 4-year-old Billy is really claiming that he’s Princess Diana reincarnated, why doesn’t he have more to say about that fateful night in Paris? I mean he does have a similar haircut to Diana to be fair but we’re gonna need a little bit more convincing than that. At this stage it just sounds like a load of BS. Don’t his parents feel bad about putting this story out there?

For the Photoshopped picture of Princess Diana with Princess Charlotte that pissed off the internet, click HERE. Seriously creepy stuff.