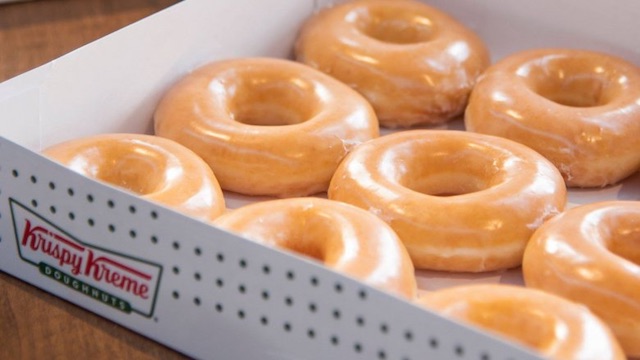 Remember last week when Krispy Kreme doughnuts announced that they would give everyone who had been vaccinated a free doughnut every day for the rest of the year, but obviously anti vaxxers went absolutely mental about it kicking up a fuss and ruining everyone’s fun?

Well, it turns out that the backlash was so bad that the CEO of Krispy Kreme Mike Tattersfield was forced to defend the initiative on Yahoo Finance – of all places – saying the following: 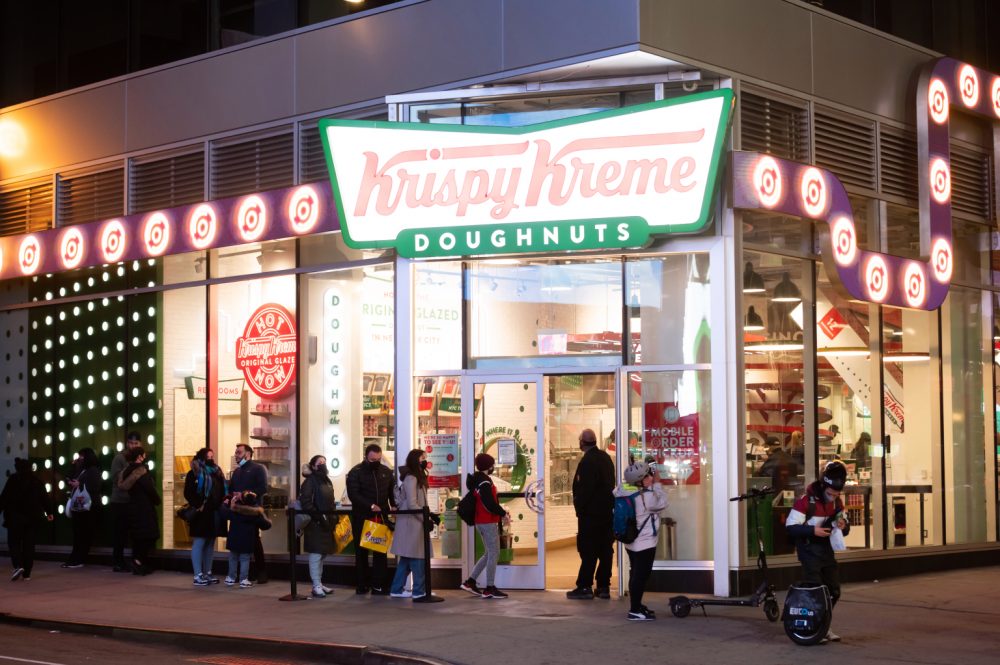 We’re a sweet treat company, [and] if folks don’t want to visit a donut shop, they don’t have to.

If “folks that want to get a vaccine, if they decide to combine a Krispy Kreme pickup [for] a doughnut, they can. That’s how we look at it…. generosity.

That’s probably how everyone should be looking at it to be honest. Like I said before, if anyone is on the fence about getting vaccinated then they’re not going to change their mind because they’re offered a bunch of free doughnuts, so anyone ragging on this initiative is just being an idiot really. If you’ve been vaxxed and you want a free doughnut then go and pick one up, but if you haven’t then just get on with it instead of moaning on the internet like a little bitch, yeah? Although to be fair if you’re not getting a vax then you probably do spend most of your time moaning about it and free speech etc on the internet so not sure what else you would be doing anyway?

For more of the same, check out this Karen arguing with a doughnut store employee over what a dozen actually means. Peak.