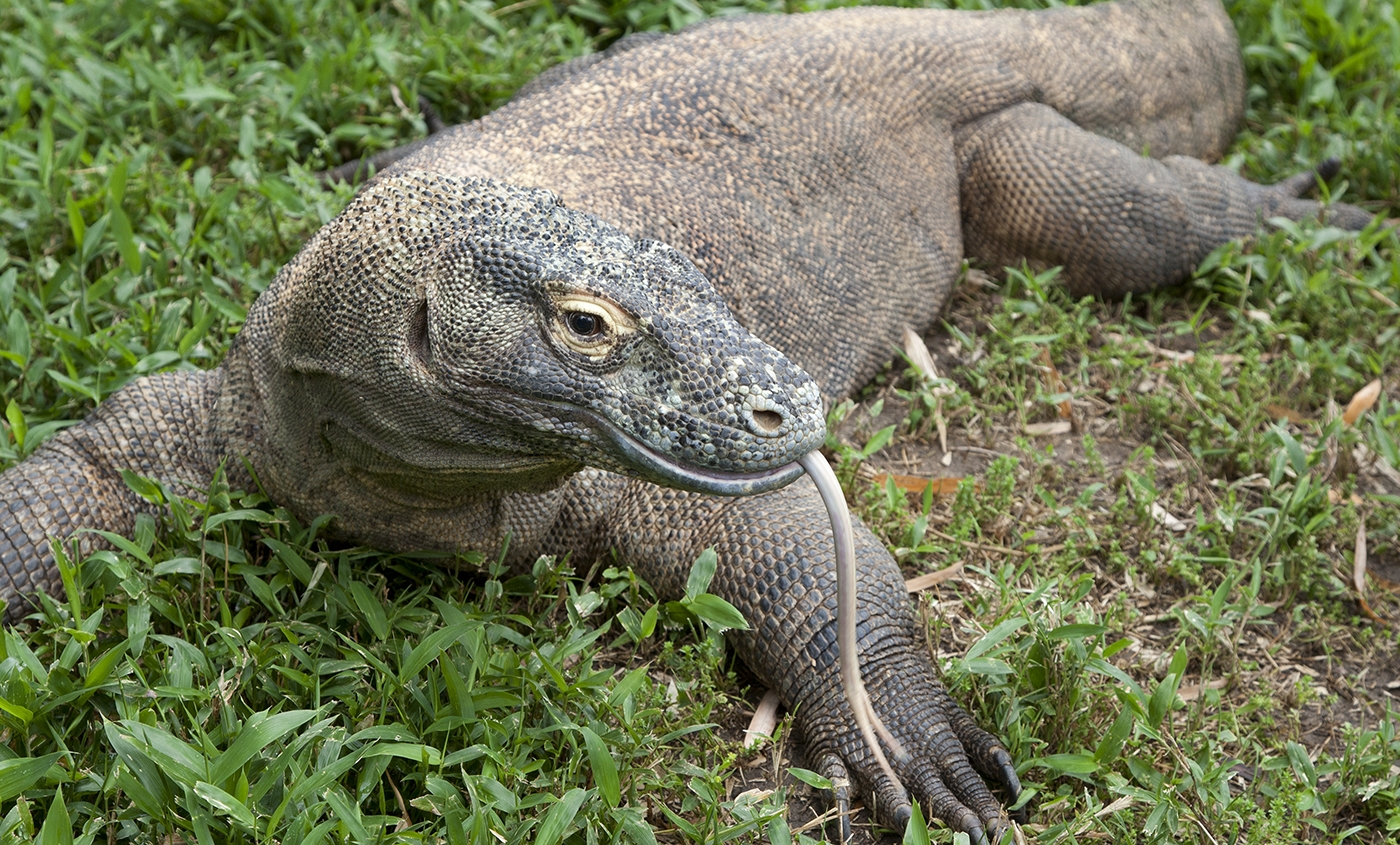 As a general rule, I think that most of us would assume that various animal species are only attracted to other animals of the same species, but it seems that just like humans there are those outliers that just wanna have sex with anything they can fit their penis into.

Things took a turn when the male komodo dragons tried to mate with the female and became angry at the lack of attention ‘she’ was giving them. They then decided to take their anger out on the fake pig by completely and utterly destroying it, including the camera.

Here’s what executive producer John Downer said about it: 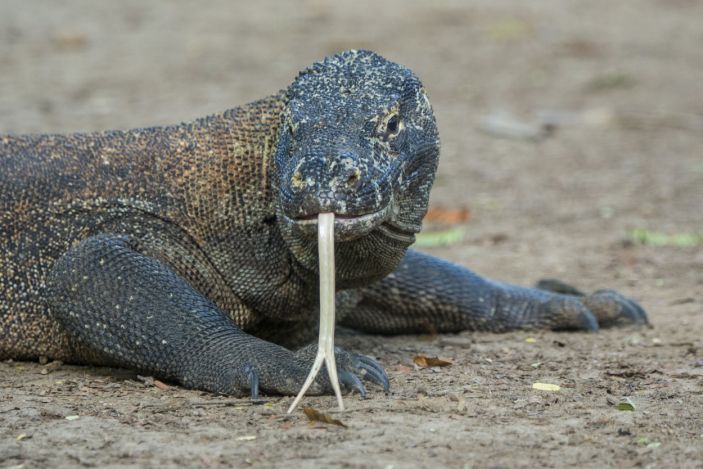 With its massive claws this dragon starts raking at the skin of the ‘female’, and there’s nothing you can do because you can’t intervene. You just hope it will realise there’s something not right and it will stop.

But then this pig, with all our equipment in it, was in the wrong place at the wrong time and they just annihilated it.

It was breeding season and they’d been riled up by fighting over this female and testosterone gets the worst of us.

They were like dinosaurs, it was just unbelievable, it was totally smashed to pieces.

Damn that’s too bad, but I suppose you gotta expect this kinda stuff when dealing with dangerous animals like Komodo Dragons.

For more of the same, check out this cameraman finding a huge Komodo Dragon knocking about in his bedroom. Eek.