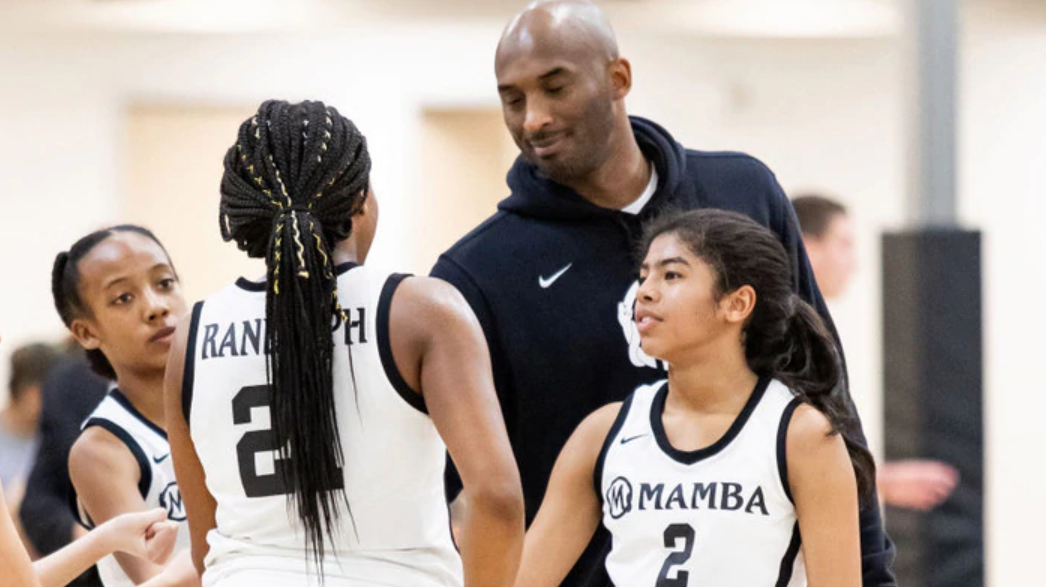 Every sports coach in the world could learn from this video.

A ton of awesome tributes from across the sports world and emotional, well-written pieces about the remarkable human being Kobe Bryant was have dominated the internet today, as well as old videos and clips of him going viral.

One of the most poignant ones is this video from last March of Kobe coaching his daughter’s basketball team. Now anyone who has ever worked under a sports coach knows that these guys can be some of the harshest pricks on the planet, but watching this video you just realise how much Kobe was dedicated to bettering these girls and doing the right thing:

The bit around the one minute mark where he stresses the importance of mastering the basics and above all having patience is so simple and yet so true. Here’s a guy who’s one of the most successful athletes in history and he understands exactly how much pressure it’s OK to put on a team of 12-year-olds. Any sports coach out there could watch this video and learn from Kobe’s approach.

It’s heartbreaking to think that what he’s doing in that video is what he and his daughter and the other passengers were heading off to do at the time of the tragic accident. To teach and to pass on his knowledge and expertise and build up the next generation of great female basketball players.

As I was writing this someone shared this Instagram post of Kobe coaching daugher Gianna just the day before yesterday (hit the arrow at the right side of the image to see all pics):

Again, heartbreaking. What else can you even say? RIP to a true legend of the sports world.