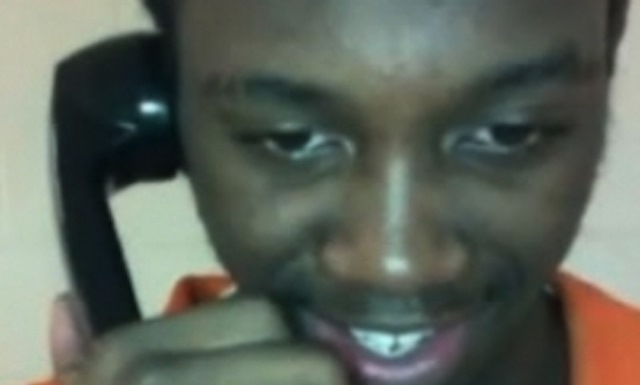 We knew it was only a matter of time before one of these kids got a taste of their own medicine.

We knew it was only a matter of time before one of these waste teens playing ‘Knockout’ tried it on the wrong person. Lo and behold, 17-year-old Marvell Weaver tried to spice the game up by using a taser on his random victim, except the taser didn’t work and the would-be victim pulled out his gun and shot the little brat once in the leg and once in his back. Not only did he get his butt whooped, he’s also been sentenced to a year for the attack.

Well… good! Again, let’s re-iterate how idiotic it is to play a game like ‘Knockout’ and let’s hope all the other waste youth playing across America hear this kid’s story.