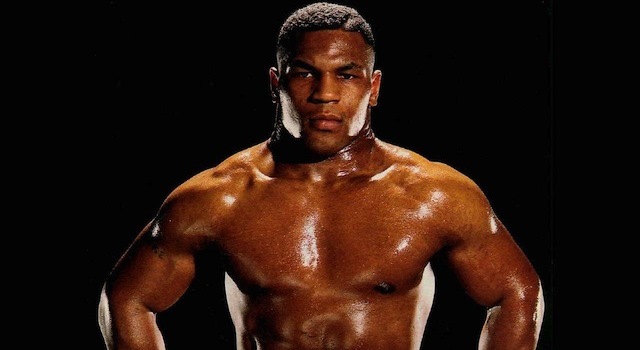 Here is all the proof you need that nobody could have beaten Mike Tyson in his prime.

That video we posted of Mike Tyson the other day got us thinking about how great he really was back in the day. Not that he’s in danger of being underrated as a fighter or anything, but perhaps all the controversies in his personal life and his appearances in the Hangover films might have made you forget what an absolute machine this man was.

In his prime — as you’ll see in this video — nobody would have been able to beat Tyson. There’s never been a fighter or champion like him.

Check out what he does at 2:30, unstoppable: