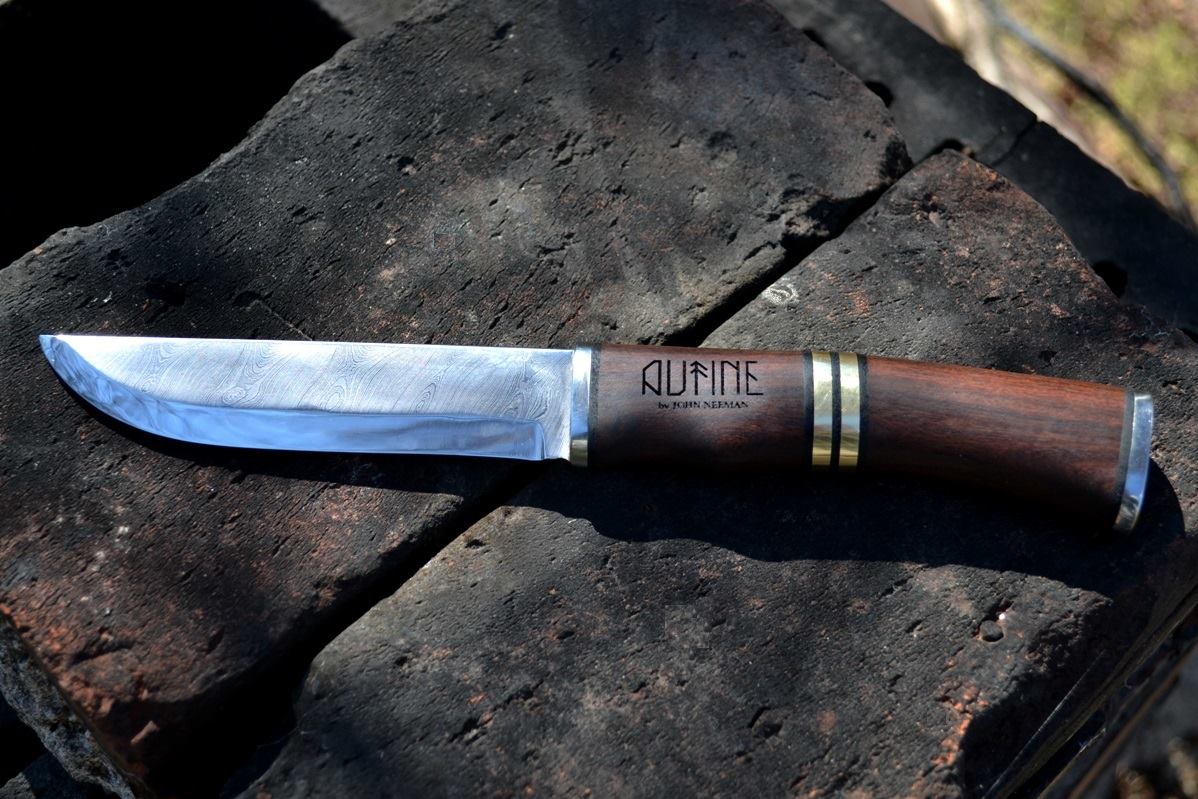 A while ago, I remember being really impressed with what was described as a zombie apocalypse knife, as it sliced through raw meat and human cadavers with the greatest of ease.

Well now I’ve found out that it’s got a challenger in the form of AUTINE Leuku knives. These knives are so badass they can literally slice through tree trunks with the greatest of ease.

Ok, maybe it wasn’t with the greatest of ease as it didn’t just slice through it like it wasn’t there, but it wasn’t exactly that hard for the dude was it? I mean usually you would be using an axe to do that and it would take a fair few chops before it went down, but now you can just use this knife instead. Looks like lumberjacks might be out of a job soon.

It’s a good thing they weren’t using either of these knives when this guy totally screwed up his knife throwing act on Lithauna’s Got Talent.