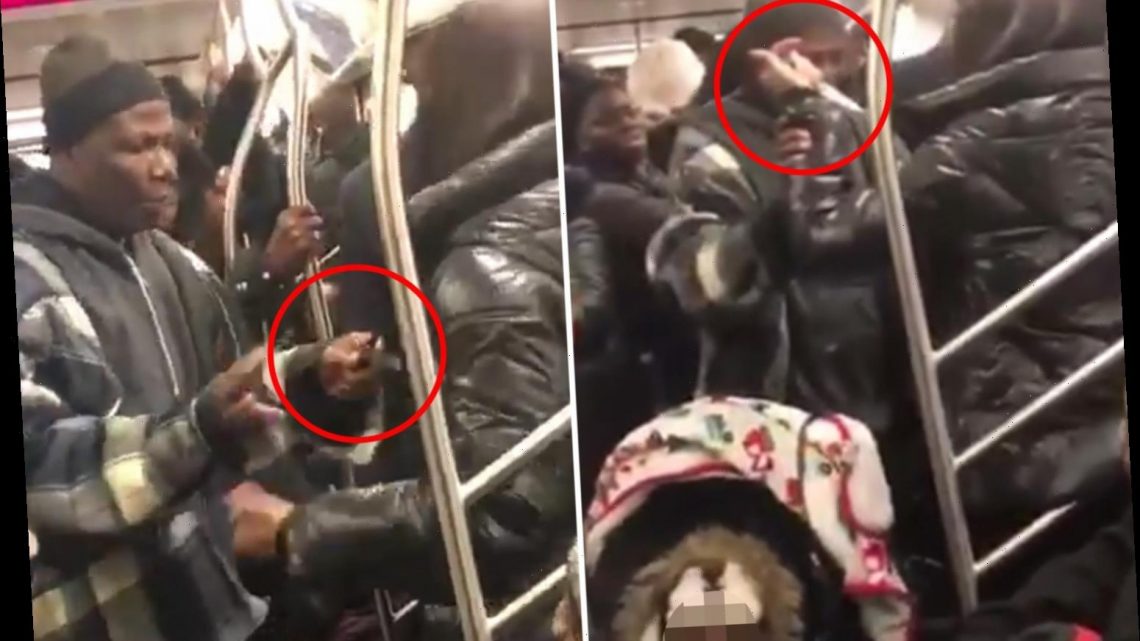 Great way to get the day going on your commute.

As we see time and time again in our ‘Subway Creatures‘ feature, the New York subway is one of the weirdest, most unpredictable and dangerous places on the planet, but it’s still pretty shocking to see two people have a knife fight inches away from a baby in a pram.

Here’s the incident from Flatbush 2 station in NY this week:

Just what you need to see during your commute to get you pumped up for the day ahead. Just a casual knife duel between two people who got into an argument and both happened to have knives on them. In fact is everyone else on that train carrying a knife as well?

Most of the outrage directed at this video online has obviously been due to how close these two are to a baby in a stroller, which I guess is enough to put any family off moving to New York. Although it was good to see the rest of the carriage try to diffuse the situation for once. Not this lady though… 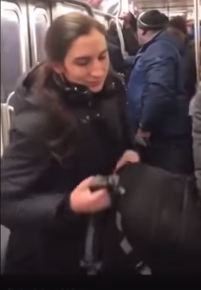 …she couldn’t have got out of there fast enough.

For the time a New Yorker spat directly into the face of a fellow passenger standing on the platform and paid the ultimate price for it, click HERE. Ouch.