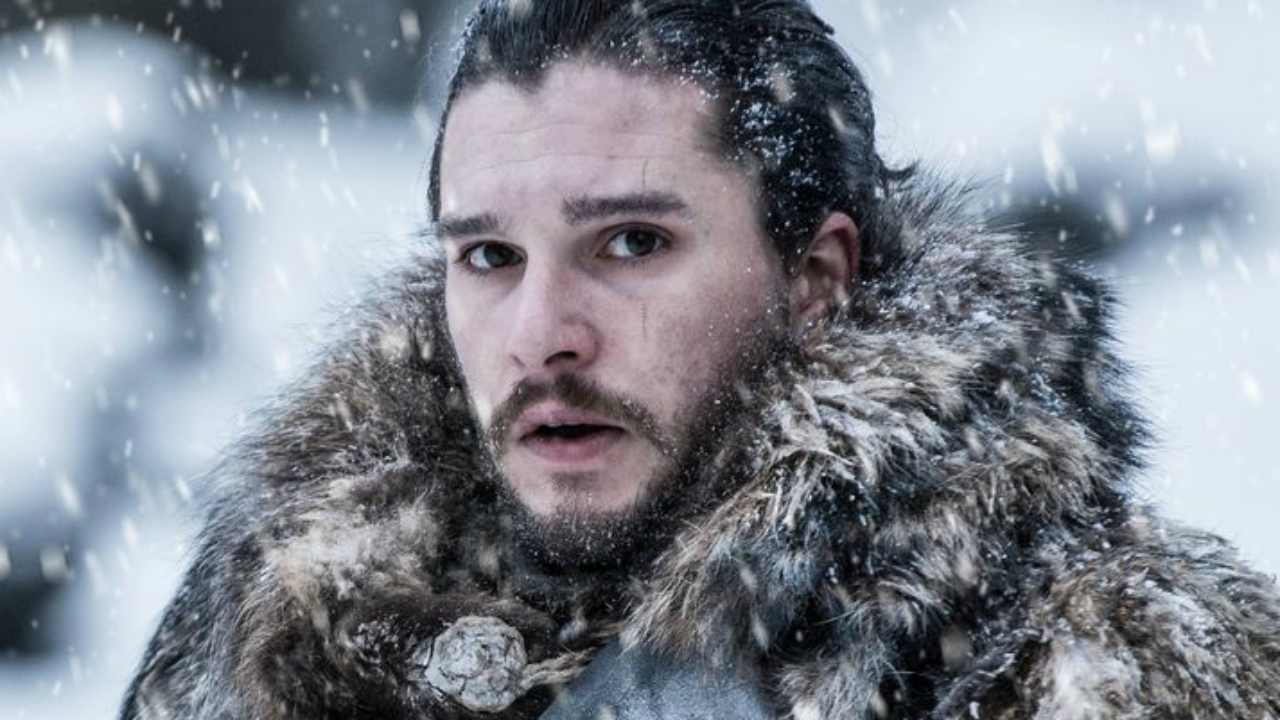 The ending of Game Of Thrones has been one of the biggest events in television history, but unfortunately a lot of people haven’t been happy with the results at all, to the extent that over a million people have signed a petition asking for the final season to be remade.

One person who hasn’t been enthralled with this reaction is Kit Harrington himself, who of course plays Jon Snow on the show. He reckons that people that hated on the finale should go fuck themselves because people worked really hard on it and don’t deserve this kind of criticism:

How I feel about the show right now is quite defiant.

I think no matter what anyone thinks about this season – and I don’t mean to sound mean about critics here – but whatever critic spends half an hour writing about this season and makes their [negative] judgement on it, in my head they can go fuck themselves.

Now if people feel let down by it, I don’t give a fuck – because everyone tried their hardest.

That’s how I feel. In the end, no one’s bigger fans of the show than we are, and we’re kind of doing it for ourselves. That’s all we could do, really. And I was just happy we got to the end. 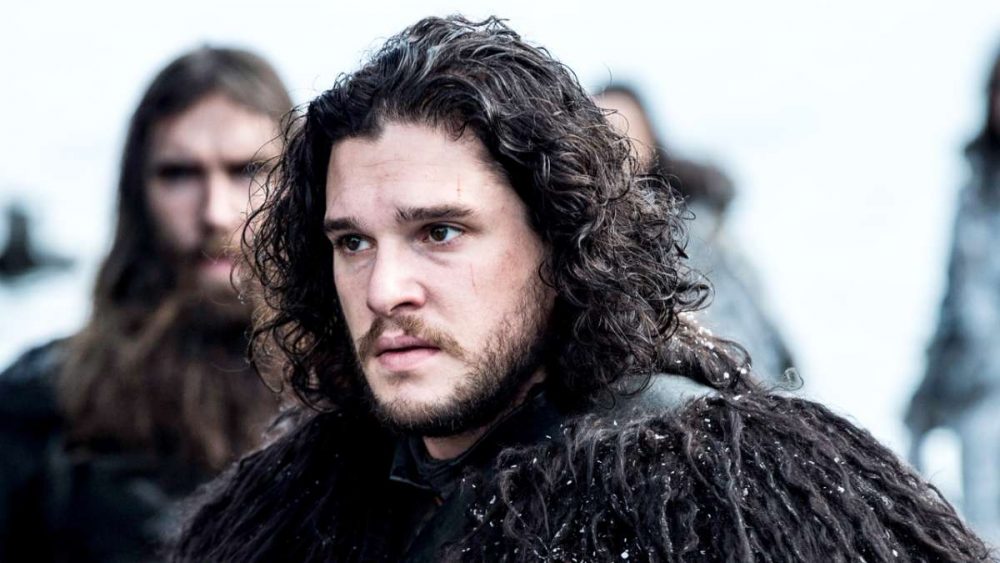 Wah. I mean I can understand why he would feel a bit put out with everyone dissing their efforts on the final season, but the fact is even if fifty people spend two years polishing a turd, it’s still a turd at the end of the day isn’t it? Fair play for trying your best, but he should probably know that they let pretty much everyone down.

Well, at least the showrunners David Benioff and D.B. Weiss did, not sure if Harrington himself could have done that much about how it all ended up in fairness to the guy. Respect him for coming out and trying to stand up for everyone though sure. Hopefully Weiss and Benioff learn from this and not completely screw up the new Star Wars movies they’re making. Not too convinced on that one though after this debacle, but I guess we’ll see.

For more of the same, check out what Bran Stark thought of the final episode as well. Wasn’t too impressed.