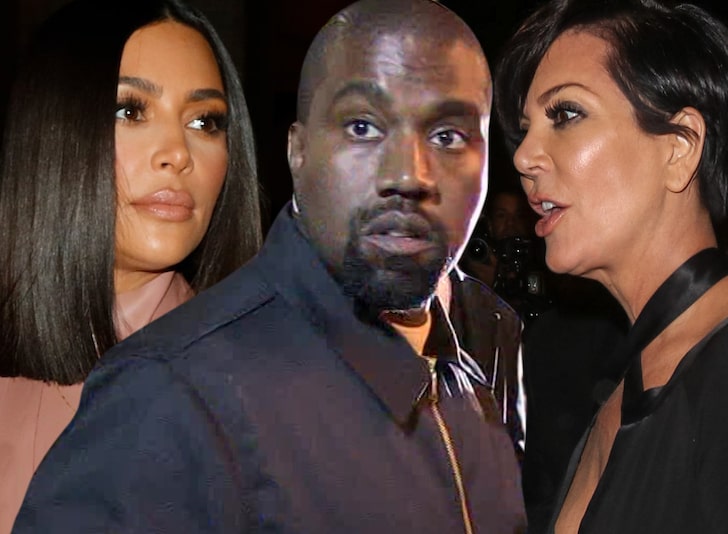 He’s not doing too good.

The Kanye West circus continued today with a Tweet confessing he’s been trying to divorce Kim Kardashian ever since she met up in a hotel room with rapper Meek Mill, and my favourite part of this saga thus far – calling Kris Jenner ‘Kris Jong-un’. Here’s a reminder: 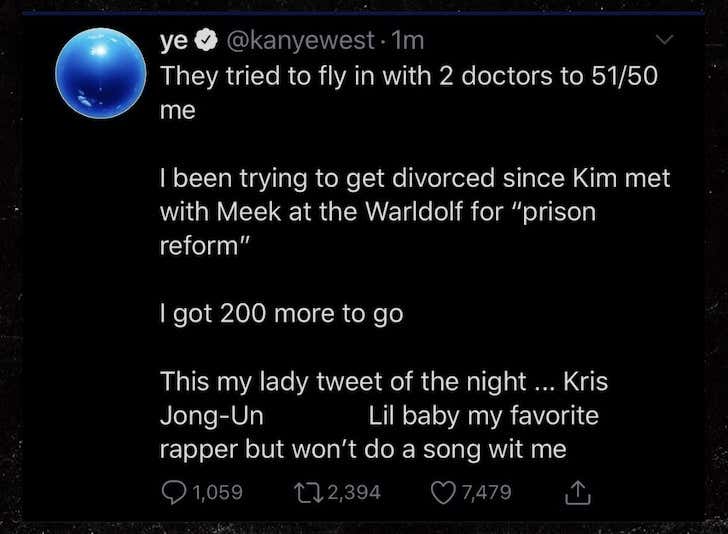 Well Kim Kardashian has finally spoken out about her husband’s mental health today, and rightly called for compassion and empathy as the family tries to deal with it: 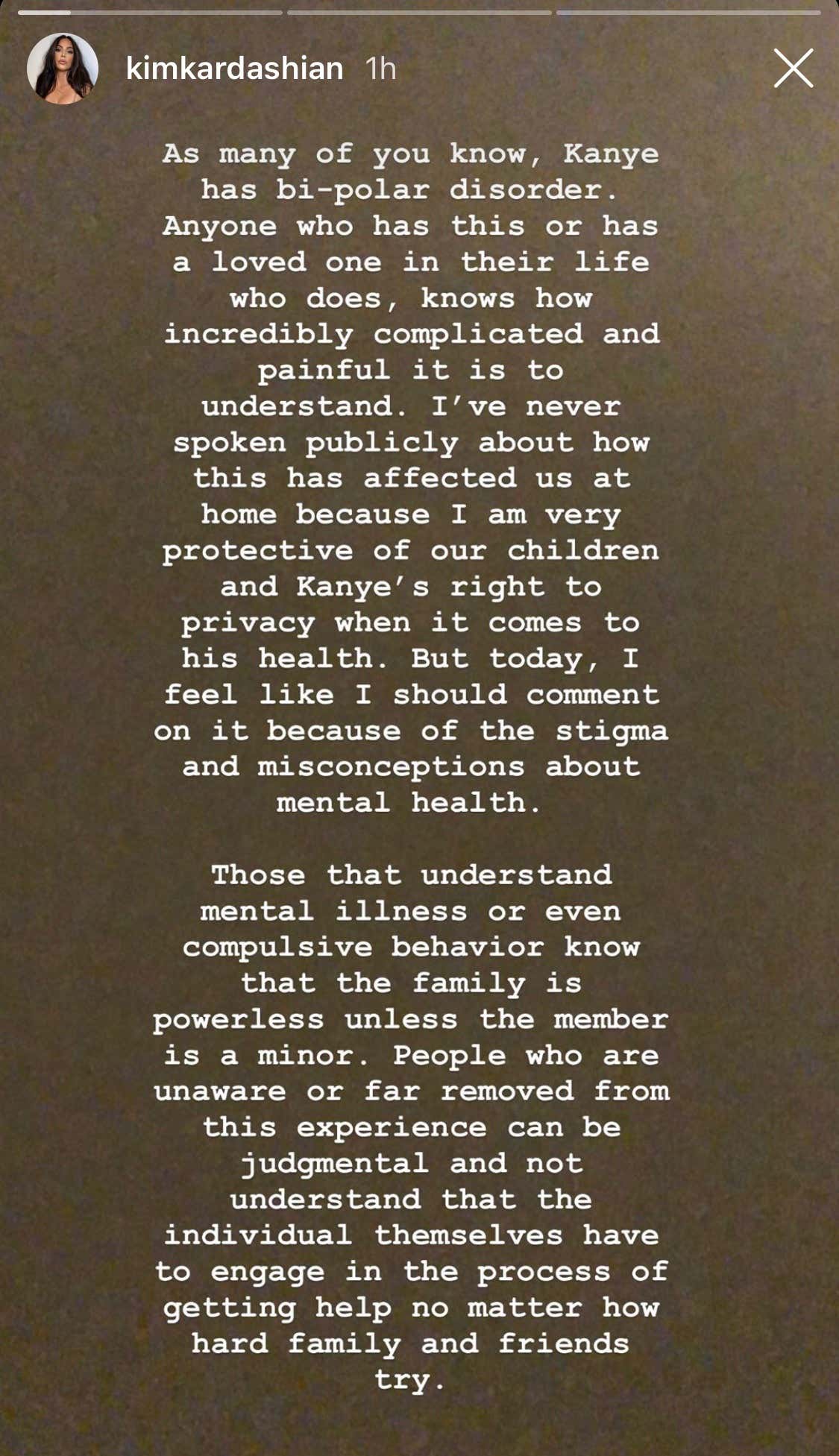 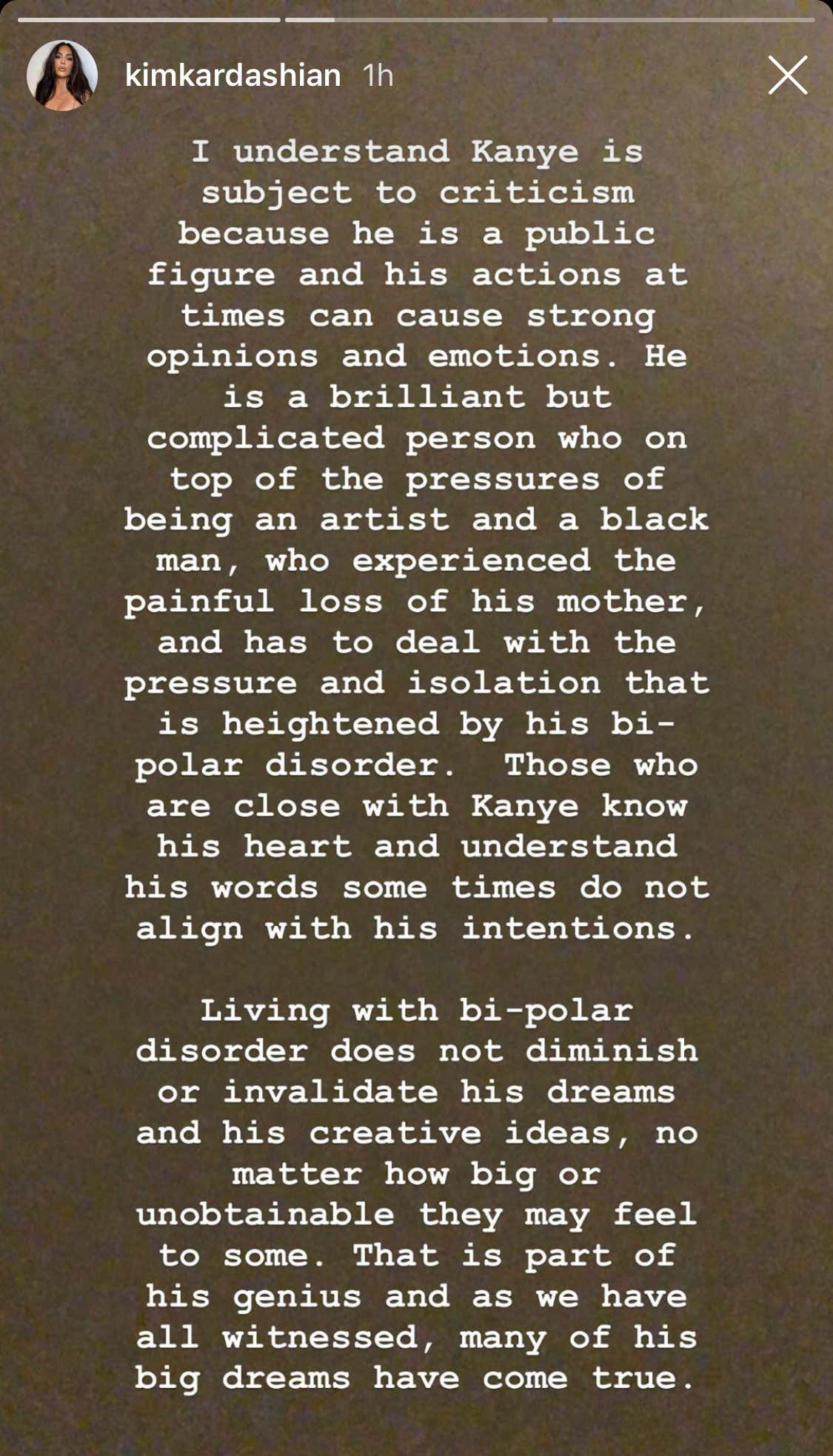 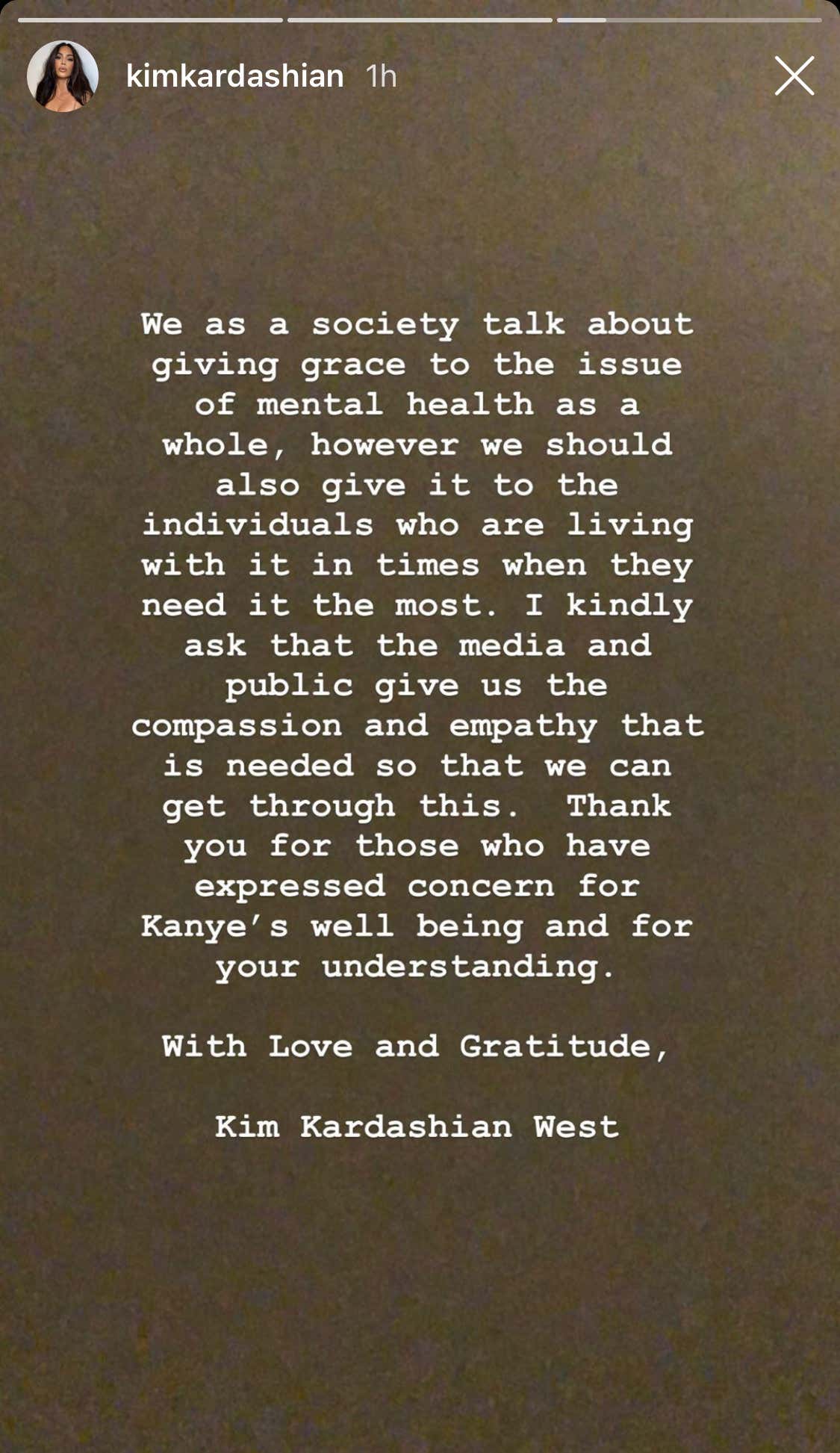 Well I think that’s pretty well put (even if a PR team probably wrote it for her), and despite how amusing some of the Kanye West content is and how easy it is to rip on the Kardashians in general, you’ve got to feel bad for any family going through something like this, especially so publicly (although, if we can be a bit cynical, this is the sorta stuff that keeps them paid too).

Being bi-polar is tricky enough without being a super expressive and world famous artist, but the good news is there are tons of people out there who have bi-polar and live fulfilling lives. What they need is good people/family/support around them and proper treatment to get there. Let’s hope Kanye West is at the point where he can accept the help people are trying to give him so we can go back to making fun of him for other stuff instead, like the time he walked into a pole in front of the TMZ cameras:

For footage of Dave Chappelle flying in to check on Kanye West this week, leading to an awkward interaction on camera, click HERE.