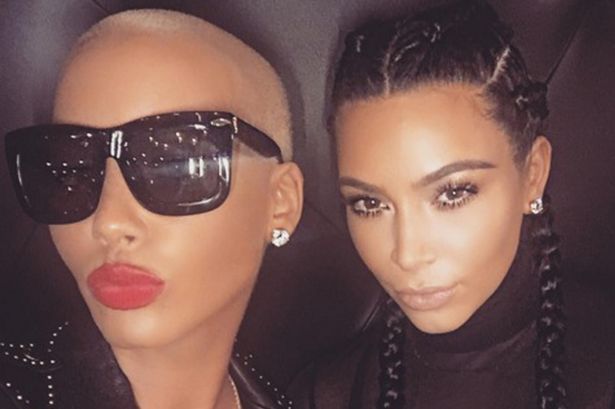 Does this prove it was all just a publicity stunt?

Well how’s this for a plot twist — Kim Kardashian and Amber Rose both shared a photo of themselves hanging out last night like they and their husbands weren’t just shitting all over each other a few days ago: 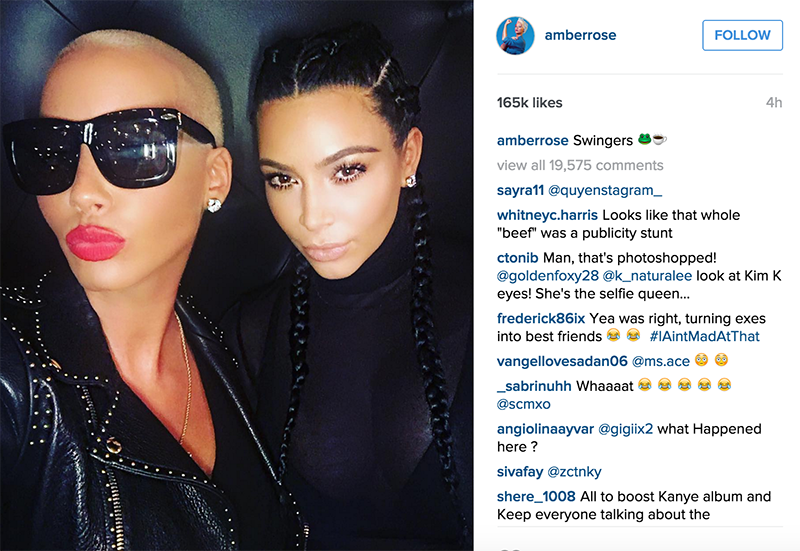 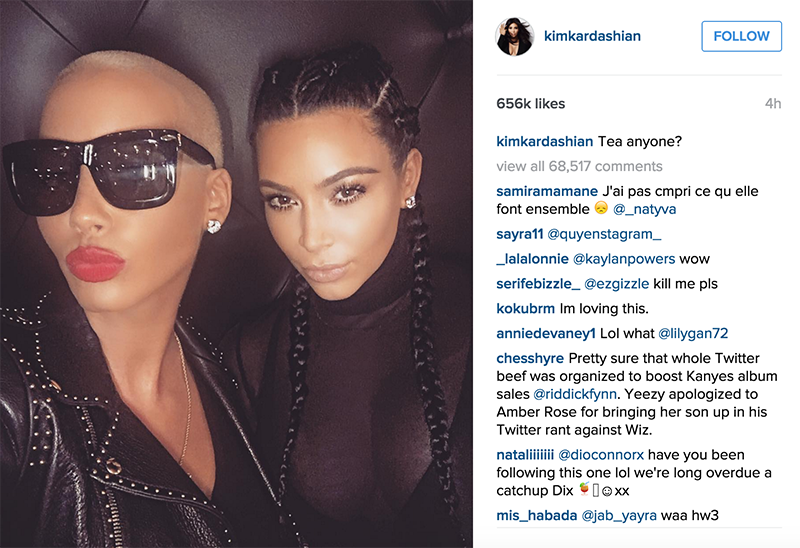 Does this maybe prove that the whole thing was a set-up from the start? Just one big fat publicity stunt? After all, Wiz Khalifa has an album coming out this week, and Kanye’s album is coming out next week. Stage a fake Twitter beef between yourself, get your wives involved, get a hilarious hashtag trending and everyone wins.

Does this mean the Amber Rose finger sex toy is no longer happening?