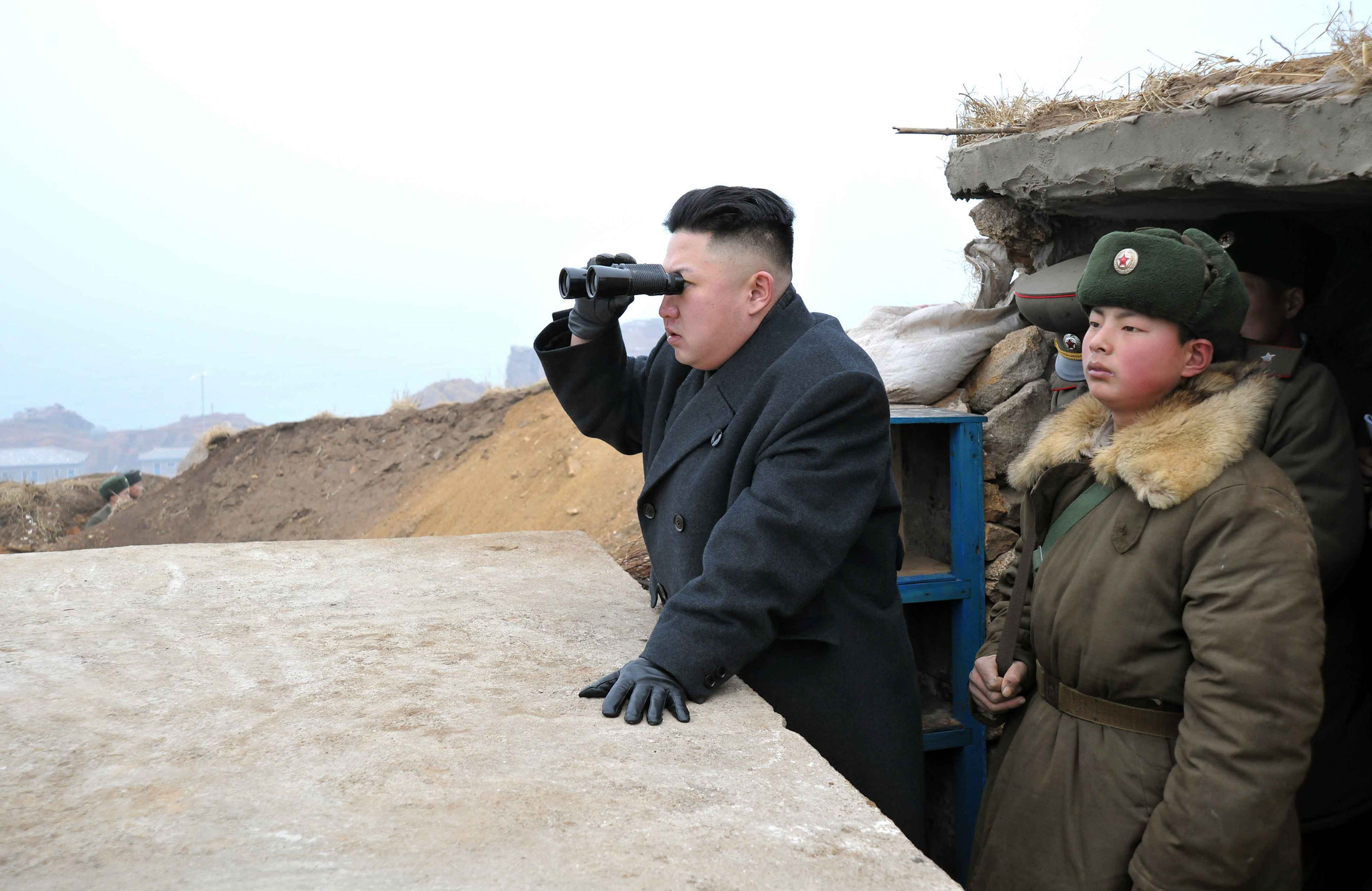 Definitely the kind of person you’d want in charge of nuclear weaponry.

According to Kenji Fujimoto, former sushi chef to Kim Jong-Un and his father, Kim Jong-Il, the North Korean dictator fires warhead missiles whenever he feels angry. Whatever happened to stress balls or a nice glass of red?

Apparently his anger mostly stems from US military policy and international sanctions against North Korea and that his, “military decisions are made spontaneously.” That’s just the kind of reassuring information we want to hear about the man who can literally cause the destruction of the world at the push of a button. Oh, so he’s got anger issues and uses weapons to vent them? Perfect. 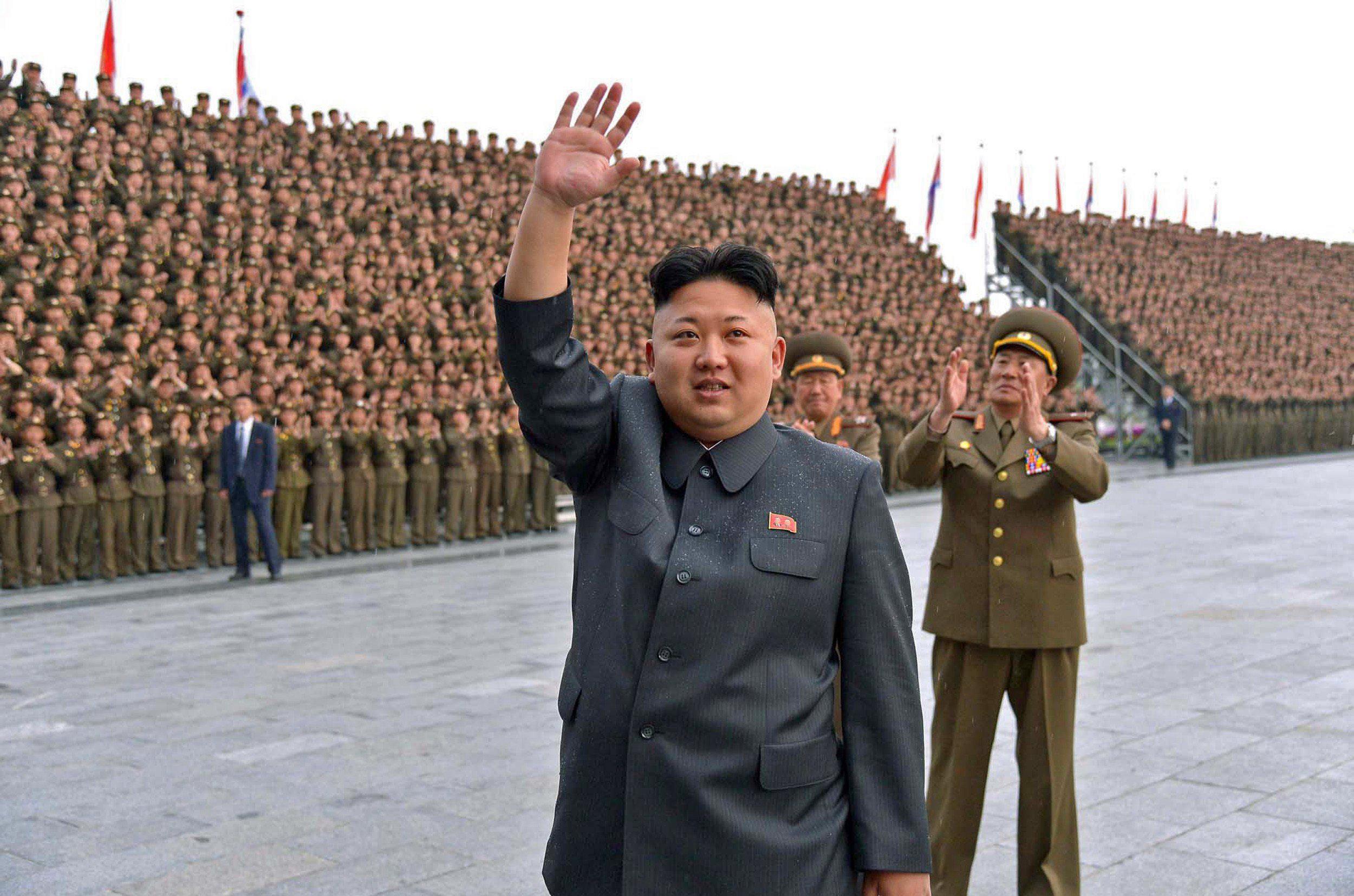 Fujimoto worked as Kim’s father’s personal chef for 20 years, before returning to Japan in 2011. However, after a recent visit to the capital, Pyongyang, he met with the leader and decided to break his silence. One bit of comforting information from the meeting is that the dictator, “has no mind to star a war.” Phew. Although saying that, sounds like if America riled him up enough he might be coaxed into it. 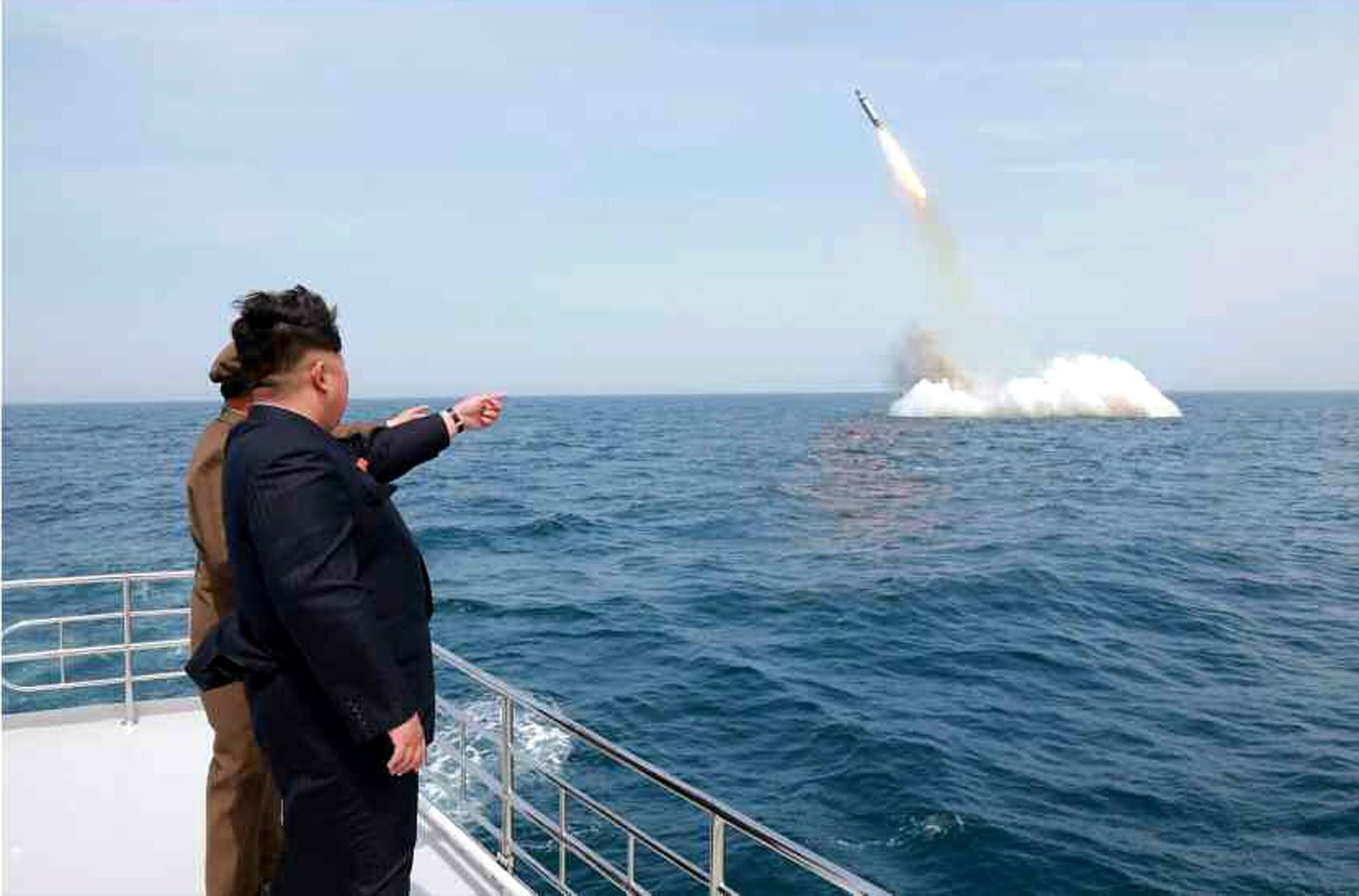 Apparently Kim has now ballooned to 300 pounds as well. So he binges on fatty food AND he has terrible mood swings – maybe he’s just suffering from really bad PMT?