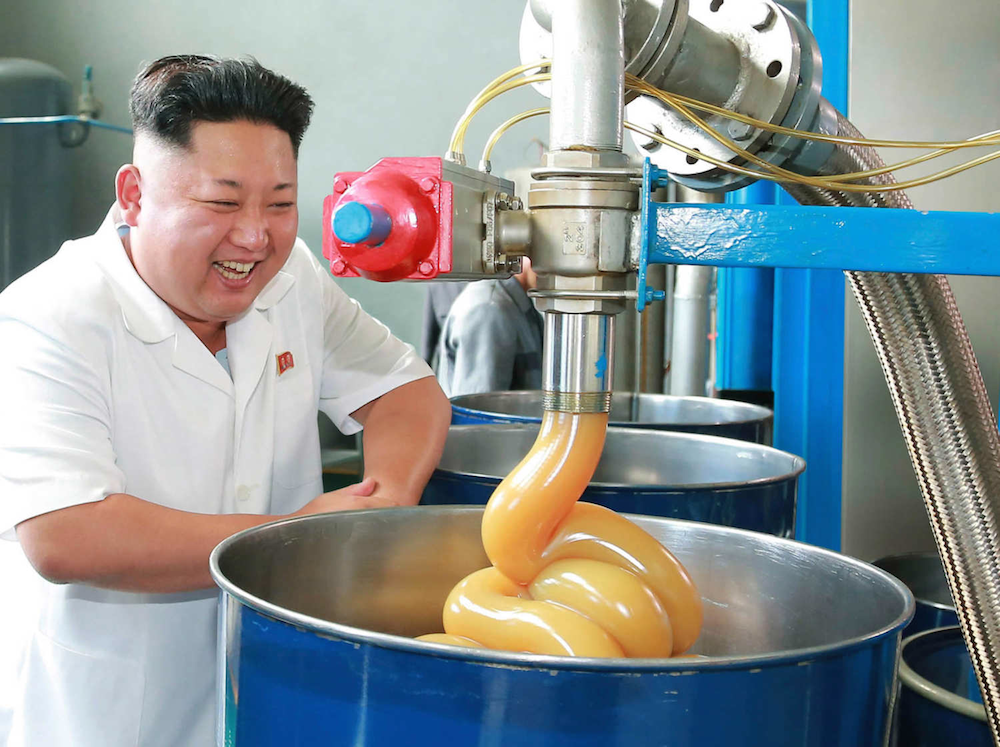 Who knew Kim Jong-un was also a restauranteur?

You probably didn’t know that Kim Jong-un was a restauranteur as well as a dictator, but it turns out he already owns restaurants in Holland and China and is looking at opening one up in Scotland too.

The restaurant is called Pyongyang and is likely to serve up Korean delicacies like dog meat soup, pine nut gruel and a bottled aphrodisiac made from bears. Kim is looking to open up a location in Scotland because he also loves whiskey – apparently it’s so popular in North Korea that sometimes you can use it instead of currency? – and because he admired Alex Salmond’s attempts at independence last year. He’s desperate to build ties with European countries with left wing leanings and clearly Scotland ticks those boxes and the best way to establish these ties is by opening a restaurant there. Politics 101 ladies and gentleman. 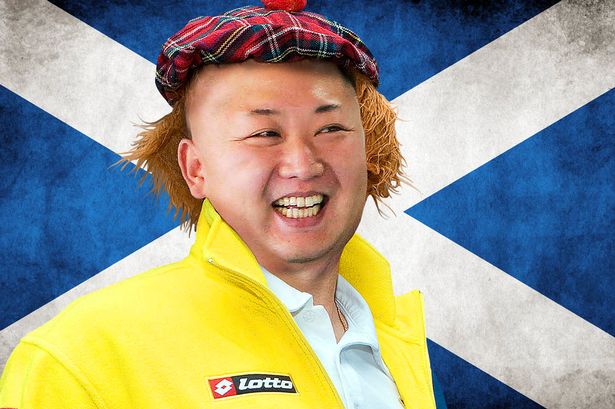 Michael Madden – the editor of North Korea Leadership Watch explains Kim Jong-un’s thinking and a little bit about the restaurant:

Despite voting No’ they’d consider left-leaning Scotland to be more suitable to deal with than England. Plus, North Koreans love whisky. Tourists in North Korea are told to tip people in Scotch instead of the currency.

They are one of the few ways to experience North Korean culture without having to go there.

They are done like a franchise with the state renting the brand out to other Koreans to run.

Sounds really good right – I’m sure there are a bunch of people in Scotland who are just dying to experience North Korean culture. Guaranteed to be a surefire success whenever it opens up, just like Kim Jong-un’s recent attempt at sorting out his eyebrows.